I am learning how to navigate the executive world, understanding decision making at the highest level–and transitioning to a role under the direction of the Vice President for Business Development and Transaction Management. 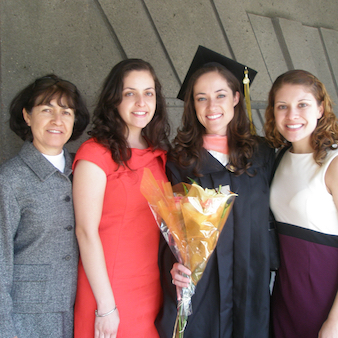 I strive to live a life of excellence, due to the values instilled in me by my family and the drive to serve others. My mentors have had key roles in my life and have been individuals who have believed in me and provided opportunities to learn and grow. 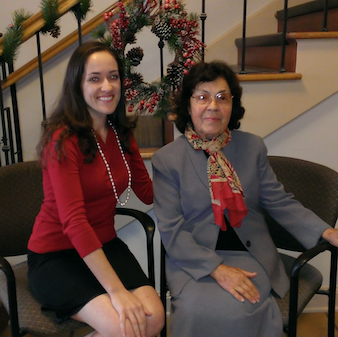 Stepping up to an unfamiliar role – leaving an environment and team I was very comfortable with – is a recent milestone. Change is scary! But it can help you grow and it helped me adapt to new situations and learn a new area of the organization. 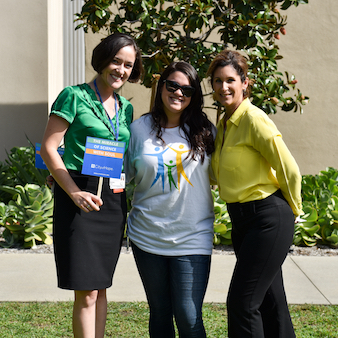 Navigating an Interracial Relationship in a Healthy Way

I met Jonathan on a sunny Sunday afternoon at a café in my local hometown—we were set up by mutual friends, a rare occurrence in the day and age of dating websites and apps. I shook his hand and our conversation started with casual small talk - the typical "get to know" questions.  I didn’t want to overwhelm him immediately with my Latina exuberance so I kept my enthusiasm at bay initially. It was quickly apparent that we could connect on a deeper level as we shared our family values and upbringing. I left our date knowing I wanted to see him again. Two years later, we are preparing for our festive summer wedding: a weekend blend of Mexican flair with Chinese honoring traditions.

I was dressed a todo lo que daba in my puffy cream colored satin dress, and I felt like a princess; ringlets of brown curls cascaded down my waist and my make-up was flawless! I was finalizing my prom look when my father called me to the kitchen. He asked me to sit with him at the table and, in a serious Spanish voice as he placed his hand on my leg, said, “If your date puts his hand on you like this, tell him to stop.” And then the conversation was over.

How to Be Your Own Health Advocate

Time yourself as you get ready for bed tonight—including how long it takes to change into your pajamas, wash your face, brush your teeth, etc. Statistics indicate that the time you spend as part of your nightly routine might be longer than your next visit to the physician. Specifically, a study in 2013 revealed that newer physicians spend an average of eight minutes with a patient. Perhaps you can attest to this reality, and have experienced the feeling of just walking into a physician’s office when the visit is already over.

Over a decade later, I still recall the feelings of defeat and frustration as if it were only yesterday...

Latina Empowerment: My Journey to Help Others Through a Career in Healthcare

I recently marked two years at City of Hope, and as I noted this personal milestone I began to reflect back on the journey that got me here. As a Latina, as a woman, and as a daughter of immigrants from humble beginnings, it was not exactly preordained that I would be working in strategy and planning at City of Hope one day. 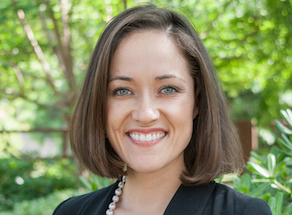 Maribel pursued her academic degrees at Stanford University and the University of California, Berkeley (BA, MA, MPH) before joining City of Hope—a cancer research hospital and treatment center in Southern California. As a Los Angeles native, she is excited to be working in the community she was raised in.

Her interest in the health field began early, and she pursued opportunities that exposed her to a wide variety of roles within healthcare. Prior to City of Hope, she spent time abroad in Africa conducting field research in public health as well as interned at a hospital in East Los Angeles, focusing on a project to improve the quality of care and lower the readmission rate for the primarily Hispanic population of that community.

As an advocate for students from ethnic minority and low-income groups entering health professions, Maribel has mentored high school and undergraduate students in both formal and informal settings. While at Stanford, she was co-director of the Stanford Medical Youth Science Program and at Berkeley, served as a graduate advisor to the Chicanos/Latinos in Health Education group. Maribel is a byproduct of such pipeline programs, and thus remains active in such efforts. She credits her parents, immigrants from Durango, Mexico, for instilling the values of hard work and dedication in her and her siblings.