When considering Latinos, educators often struggle with how to close the achievement gap. That gap is often defined as a disparity in academic success between native English speakers and those for whom Spanish was their first language.

Roughly Half of Hispanics Have Experienced Discrimination

About half of Hispanics in the U.S. (52%) say they have experienced discrimination or have been treated unfairly because of their race or ethnicity, according to a newly released Pew Research Center survey on race in America.

The risk of colon cancer for Hispanics in California varies widely depending on their place of origin, a new study shows. 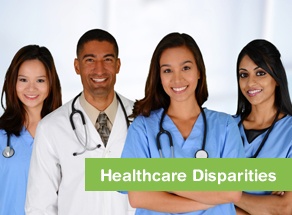 City of Hope is Actively Seeking Diverse Students for its Ph.D. Program in Biologi... 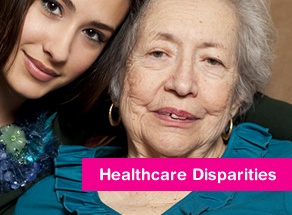 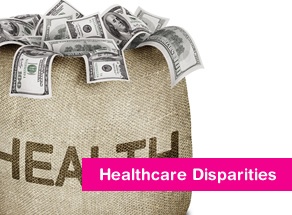 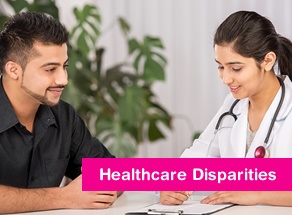