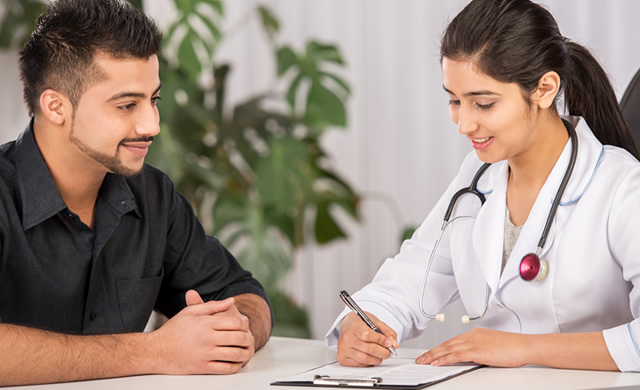 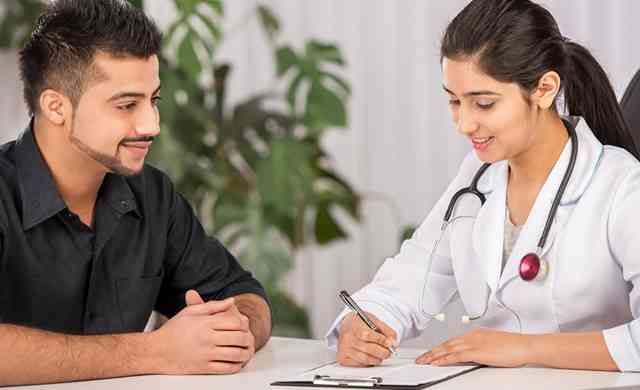 Do you support the Affordable Care Act? When the law first passed, we added this question to our community assessments, which typically poll respondents about their health related habits and needs, with questions like: When was the last time you were screened for chronic disease (heart disease, diabetes, cancer, etc.) or what would motivate you to get screened? What concerns do you and your family have – about everything from nutrition and obesity to teenage pregnancy and childhood vaccinations?

These assessments give us a snapshot of our community, which is important because their motivators and needs can be quite different from the general population. The question about the Affordable Care Act is a case in point. While it appears from national polls that the majority doesn’t support it, our assessment indicates otherwise, at least within our own community which is predominantly Latino.

In general, it makes sense that underserved minority communities would support another effort to expand the social safety net, as they tend to be the ones most likely to be uninsured and therefore the ones attending local health fairs and other community events for health care information and checkups.

But in fact, the assessments revealed that insurance status – and other factors such as income and education level – didn’t seem to matter as much as ethnicity itself when it came to supporting the Affordable Care Act. Simply being Latino was more predictive of support.

Overall, here is how support for the Affordable Care Act breaks down according to our community assessment:

Do you support the new federal healthcare reform?

According to these results, the bigger issue perhaps is not who supports the Affordable Care Act – but why nearly a quarter of those in the community don’t know what it is or enough about it to know how it affects them.

Sometimes it’s a simple matter of semantics; people are familiar with the term Obamacare, but when someone asks them about the Affordable Care Act, they don’t realize that they are one and the same. This lack of awareness is compounded by a host of rumors making their way throughout the community.

For example, there is a lot of confusion locally between the Affordable Care Act and Medi-Cal, the state’s medical assistance program. People don’t always know the difference, or they think that the new law threatens their Medi-Cal coverage – when in fact there’s an expansion of Medi-Cal under the new law. Some think they’re going to lose health insurance coverage at work (not true), while others say the new law does not truly benefit all (true, if you’re undocumented).

There’s also confusion when it comes to signing up for coverage. That is, people don’t realize that you have to go through Covered California, the state healthcare exchange – and one of the most successful in the country – in order to receive benefits . If you go directly to the insurance companies, you won’t receive the health exchange rates or subsidies that you might qualify for.

Those who are proactive about their health have more opportunities to learn about the Affordable Care Act, for example by attending local health fairs. For the rest, who represent a large segment of the population, it can be difficult to engage them – despite the best efforts to reach them through strong media campaigns.

These are the people that traditionally have not had access to healthcare information and services. They treat small symptoms at home and wait until they are very sick before seeking help; then they go to the ER because they don’t have a primary care physician. Going to the doctor when you’re feeling fine and healthy doesn’t make sense when you haven’t been exposed to the need for preventative checkups and screenings.

They have a deep ingrained mentality that nothing is going to change – especially anything that would hold any benefit for them. So when something new does come along, even when they do hear about it, they don’t always understand how it can help them. Instead, there is a lack of trust fueled by the swirl of rumors out there that “this is going to take money from your paycheck, you’re going to be heavily taxed, you’re going to be deported!”

Getting past these barriers is just the first hurdle. Even when someone does qualify for health insurance coverage under the Affordable Care Act, there can be further resistance.  Personal experience or word of mouth in the community has many convinced that you get sub-optimal care from social assistance programs, so they may go without or buy insurance outside the exchange, thinking it must be better coverage.

It’s hard to debunk the myths, especially when someone already feels marginalized and you’re not sure to what extent the new law is going to help. For example, it was recently announced that 8 million people have signed up for Obamacare. But the healthcare system does not have the capacity to take on vast numbers of new enrollees all at once. There aren’t enough primary care physicians to see and treat these added numbers, and certainly not enough doctors who speak the language or come from the same background. The cultural aspect has always been present – only 5% of physicians in the U.S. are Hispanic – but now it is growing by exponential leaps and bounds. The access barrier may have been lifted, but people are still concerned about what awaits on the other side for them.

One way we are solving these multiple issues – everything from lack of knowledge to stressing the limits of the healthcare system and its disproportionate cultural representation – is by enlisting the help of healthcare professional allies and community activists. For example, pharmacists can help disseminate information and dispel rumors, and optometrists can prescreen for diabetes during eye exams. It helps too that there is a higher representation of minorities among many allied healthcare professions.

There’s also been an upswing in the use of Promotoras, or lay community health workers. Usually Latinas, these volunteers go through training on the Affordable Care Act and other health-related topics focusing on prevention and care. Because they are already known in the community, it eliminates the barriers we usually face before we have built our own trusted relationships with people.

We currently have five Spanish-speaking or bilingual Latinas conducting workshops after completing our extensive training program. Sometimes people open up their living rooms for these workshops and invite family, friends and neighbors over. This provides an informal, non-threatening setting (remember Tupperware parties?) in which to discuss serious healthcare topics ranging from screening for cancer and other chronic disease to navigating the health exchange and enrolling for coverage.

Promotoras are also perfect liaisons between doctors and patients. They can walk patients through issues that the doctor brought up and explain things in their language, call people to remind them about appointments, and follow-up to make sure patients are complying with treatment plans, medications, and special diets. Most promising, studies have shown increased mammogram and other screening rates in low-income, underserved patient populations where the Promotora model is used.

It’s not only proving to be a great grassroots, outreach program to pass on information to the community and save lives, but it has built-in sustainability and community capacity-building through the Latinas who are teaching others about important health issues and developing the leadership skills to lift themselves and their community.