Publications from the University of Southern California in Los Angeles 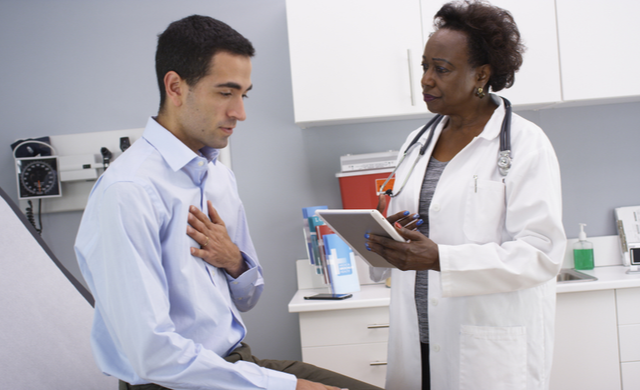 When Hispanic Americans arrive in the emergency room with chest pain, they have to wait longer for care than other people with the same symptoms, a preliminary study finds.