Why Does Obesity Cause Diabetes? 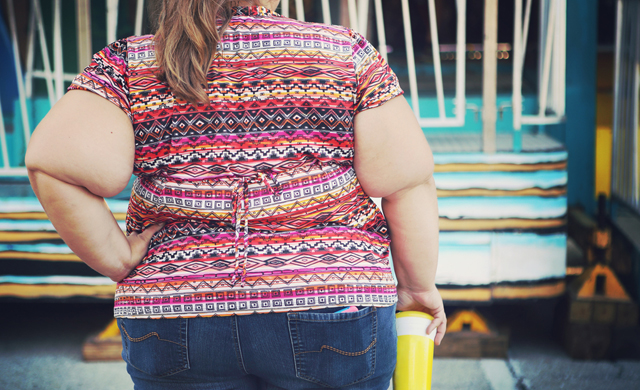 By By Serena Gordon

Being overweight or obese increases the chances of developing the common type of diabetes, type 2 diabetes. In this disease, the body makes enough insulin but the cells in the body have become resistant to the salutary action of insulin. Why does this happen?\

Scientists know that obesity is a key player in the development of type 2 diabetes, but exactly how excess weight causes the disease isn't clear.

While trying to answer that question, Harvard University researchers have discovered a new pathway that sets in motion a series of reactions that leads to the development of insulin resistance, a precursor of type 2 diabetes, a new study reports.

Results of the study appear in the Oct. 15 issue of the journal Science.

Christopher Newgard is director of the Sarah W. Stedman Nutrition and Metabolism Center at Duke University Medical Center and author of an editorial in the journal accompanying the study. He suggested thinking of endoplasmic reticulum "as a factory for producing protein and the site at which excess lipids -- blood fats -- are processed."

"As you enter a state of overnutrition, as we often do living in our supersized society, all of those nutrients that come in need to be processed, stored, and utilized and the ER factory is overworked and starts sending out SOS signals," Newgard explained.

These SOS signals, he said, tell cells to dampen their insulin receptors. Insulin is the hormone that converts blood sugar to energy for the body's cells.

"In the case of obesity, what is designed as a short-term adaptive response triggers long-term chronic illness," said Hotamisligil.

"It's the ER's way of saying, 'Enough, already; you're bombing us with nutrients,'" Newgard said. "When there's too much going on, the cell knows that insulin is out there, but doesn't want insulin receptors signaling for more insulin because there's already enough on board. This has a downside, because insulin soon loses its ability to help clear sugar from the body."

Besides suppressing normal responses to insulin, ER stress also triggers inflammation in cells. Hotamisligil said he wouldn't be surprised to learn that this pathway had a role in cardiovascular disease because inflammation is increasingly being implicated in heart disease.

In the current study, Hotamisligil and his colleagues looked at cell cultures and mouse models. In addition to finding the effects of ER stress, they also discovered that mice who were deficient in a protein called XBP-1 developed insulin resistance. Newgard said it appeared that when more XBP-1 was present in a cell, it had a protective effect against ER stress. He added that this could be a potential target for new therapies for type 2 diabetes.

"In the future, if one can develop ways to reduce ER stress or generate less ER stress or to find a way to boost the system's ability to handle stress, all of these maneuvers could help cope with [type 2 diabetes]."

Both Hotamisligil and Newgard caution, however, that these findings were in mice, and therefore aren't necessarily applicable in humans.

Newgard added, "This is a significant, novel finding. It's an important piece in our understanding of how signaling goes wrong, but more work needs to be done."

Are you paying more attention to your dog or cat during coronavirus quarantine? You're not alone, survey shows

Have I Been Cleaning All Wrong?

A close shave? Caring for your dog’s skin and coat during lockdown