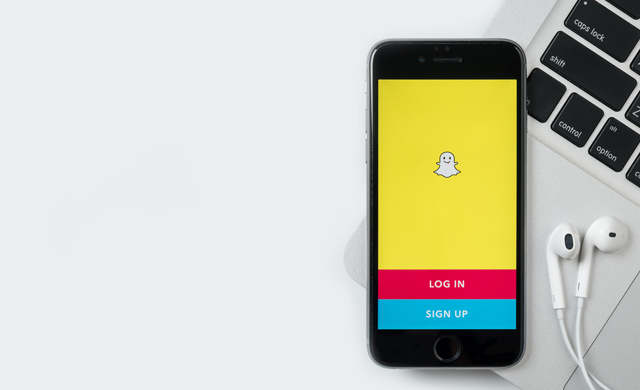 Snapchat is adding another Discover channel to its lineup with an eye toward multicultural millennials.

Mitú, a digital media brand aimed at Latino youth, will create exclusive videos, articles and other content for the platform on a daily basis anchored around its usual topics of humor, food, family and relationships.

The deal targets an especially social demographic: mitú says that U.S. Latinos are twice as likely to share content and share nearly five times as often as the average American. Among the 56 million-plus Latinos in the U.S., 60 percent are under age 34.

In a statement, mitú’s Chief Marketing Officer Danny Johnson called Snapchat parent Snap “an incredibly forward-thinking company that recognizes the importance of programming that connects with this valuable and sizable part of their audience.

"Historically, brands spend huge budgets on Spanish-language television, while the majority of the young Latino audience is English-dominant and digitally native. Our partnership with Snap provides an immediate, at-scale opportunity for brands to reach this growing audience.”

Series include “Cholos Try,” in which a crew of four Latinos defy stereotypes and travel the country exploring different lifestyles; the food show “Latinos Don’t Do Basic Snacks”; the spoof “Mexican Horror Story”; and the comedy “Abuela.”

Founded in 2012, mitú has raised $18 million, per Crunchbase from backers including Verizon, WPP, UpFront Ventures and AwesomnessTV.

Ready to Date During the Pandemic? Here Are Some Tips for a Successful First Date

No Gym Required: How Seniors Can Exercise During Lockdown

Responsible Travel In 2021: 7 Important Steps To Help Keep Yourself And Others Safe

Quarantine Weigth Gain: Causes And Tips To Manage And Reverse It