Bilingual, bicultural and by Latinas. 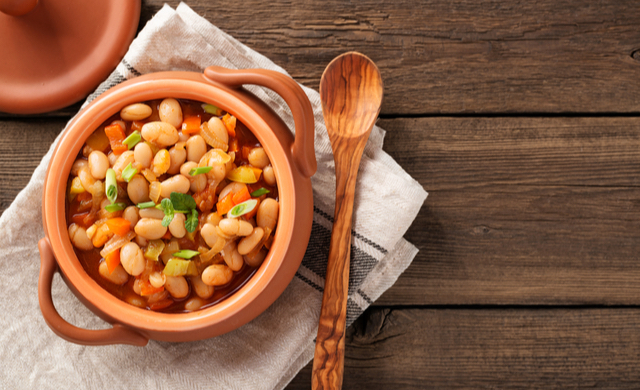 I’ve realized since losing weight that I need to keep it healthy as much as possible, especially when it comes to cooking my favorite childhood foods. But that’s not always easy when you’re living on a budget.

To get some tried-and-true healthy eating on a budget tips, I went to two of my favorite food bloggers: Eating ridiculously well on a miniscule budget and the voice behind Poor Girl Eats Well, Kimberly Morales, and Always Order Dessert author Alejandra Ramos, a blogger-turned-culinary-and-lifestyle-expert who teaches classes in New York City. They offered some invaluable tips on how to eat your favorite Latino foods, while staying healthy and on a budget.