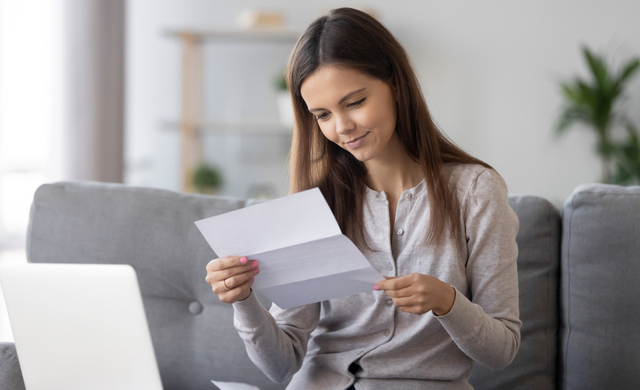 A House bill with bipartisan support would allow 2020 college graduates to postpone their student loan payments for three years without interest accruing.

Meanwhile, Sen. Mitt Romney, R-Utah, has introduced legislation in the Senate that would do the same.

"Students graduating from college this year are suddenly facing significant hurdles entering the workforce," Romney said in a statement, adding that it would ease the burden on students to allow them "to defer their payments until the economy regains normalcy."

Between the wounds to the economy inflicted by the coronavirus pandemic and a growing sense that there's something broken with how the U.S. finances higher education, plans to deliver relief to borrowers are mounting.

Nearly 45 million Americans hold student loans. Average debt at graduation is currently around $30,000, up from $10,000 in the early 1990s. Repayment is a challenge for many: Every day, 3,000 borrowers default.

More than half of Americans say student debt is "a major problem" for the country, according to a new Politico/Morning Consult poll.

The U.S. Department of Education already has said that due to the public health crisis, federal student loan borrowers don't need to make payments on their loans until at least October. And during that time, no interest will accrue.

House Democrats, in their $3 trillion HEROES Act, are pushing to extend that break for another year, until Sept. 30, 2021.

It's unclear if Republicans in the Senate will support that long of a reprieve, said Mark Kantrowitz, a higher education expert. "But, given that 2020 college graduates are graduating into the worst job market ever, I think an extension is likely," he said.

Meanwhile, new federal student loans will come with historically low interest rates – 2.75% for those disbursed after July 2020. Currently, rates are between 4% and 6%.

Under the HEROES Act, people with private student loans would also get their monthly loan payments covered by the government until September 2021 and $10,000 of their debt forgiven.

Consumer advocates have expressed concern over the fact that private student loan borrowers haven't received any relief during the pandemic, save for some accommodations by individual lenders. The $130 billion student loan market is up more than 70% over the last 10 years, and has recently outpaced the growth of auto loans, credit cards and mortgages.

"In the private student loan market, the most vulnerable borrowers are going to be the hardest hit," said Seth Frotman, executive director of the Student Borrower Protection Center.

Biden also joins a growing chorus of Republican and Democratic policymakers who want to allow student loan borrowers to discharge their debt in bankruptcy. Borrowers now have to exhibit a "certainty of hopelessness" to walk away from their student debt in court.

Federal Reserve Chairman Jerome Powell has said he can't think of a reason why the loans are treated differently than other types of debt in bankruptcy.

"Credit cards can be discharged, but not student loans?" he said.

How has the pandemic impacted your ability to repay your student loans? Please email me at annie.nova@nbcuni.com