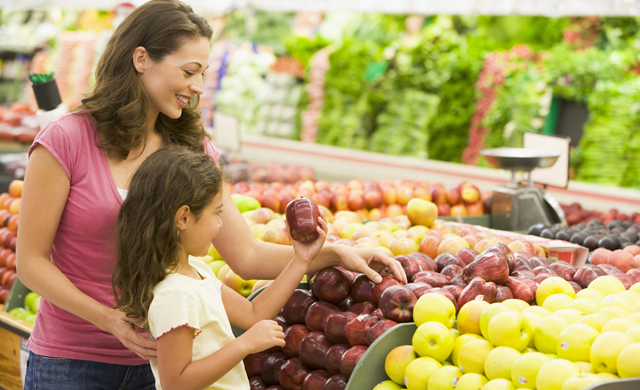 Memorial Hospital of Rhode Islanddoctor Roberta Goldman, PhD, was part of a team of researchers whoconducted a study on Hispanic childhood obesity. The study is titled"Reducing Hispanic Children's Obesity Risk Factors in the first 1, 000Days of Life: A Qualitative Analysis," was published in the most recentissue of the Journal of Obesity.

“According to the CDC (Centers for Disease Control), one in three Hispanic children is overweight or obese. The obesity epidemic in Hispanic communities has become a crisis, and Hispanic children are becoming obese earlier in their lives than ever before," said Dr. Goldman.

The study was completed through the use of seven focus groups who gathered nearly 50 pregnant or new mothers.

“What we found is that there are opportunities to improve Hispanic mothers’ understanding of the role of early weight gain in childhood obesity and other obesity risk factors. This can be done in the first 1,000 days of a baby’s life. Interventions that link health care and public health systems, and include extended family, may help reduce obesity among Hispanic children," the researchers explain.

Some of the reasons for early life obesity that were identified were:

Memorial Hospital of Rhode Island is a 294 bed hospital that serves as the major teaching affiliate of The Warren Alpert Medical School of Brown University.

Memorial provides a full range of health services for people in Rhode Island and southeastern Massachusetts.