Success of Food Trucks Draws Hispanics into the Restaurant Trade 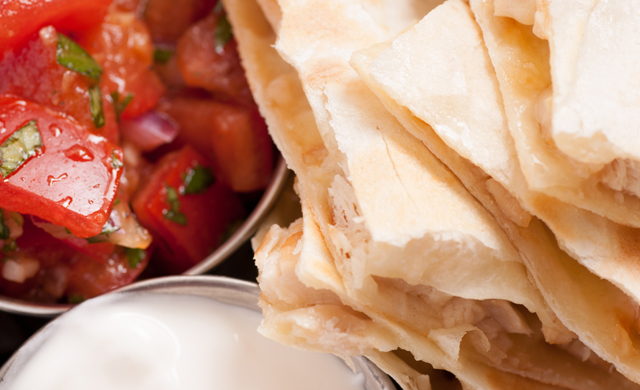 Over the past few years, big cities have seen a boom in the food trucks that travel around town offering their fare, a success that has inspired many Hispanic food truckers to take the next step and open traditional restaurants that offer their usual menus to diners in less of a hurry but eager to get the same quality and originality.

“A business on wheels is always difficult – you have to be ready for anything, whether it’s a police complaint or finding a parking place. It’s harder than having an ordinary business,” Zeferino Garcia, now owner of two restaurants in Los Angeles, told EFE.

Garcia, a native of Oaxaca, kicked off the 1990s selling food on the streets of Los Angeles. But what she really wanted was to have her own food truck, known among Latinos as “loncheras.”

“People would rather buy food off a truck than buy it from me, so I made up my mind to have one someday,” she said.

But when she did get behind the wheel of her dream vehicle, the immigrant found that food trucks come up against the same obstacles as street vendors. Permits for parking, fines and complaints from local restaurant owners are just some of the problems food truckers have to deal with.

Garcia then decided her next step would be a restaurant, such a vibrant business that the National Restaurant Association estimated that sales would top $782.7 billion in 2016.

The US restaurant industry employs almost 15 million people, mostly immigrants, of whom some 1.3 million are without work permits.

The story of Garcia, who came to the US in search of opportunity and now employs more than 80 people, is repeated all over the country.

The Mexican immigrant now has five eateries in Arizona, makes his own tortillas and bread, and has more than 150 employees.

Garcia and Contreras started out at the bottom of the food industry. Like many immigrants, they washed dishes in restaurants and kept going until they piled up enough money to start their own food trucks in the 1990s.

However, in the last few years the food truck business has undergone a transformation: the dishes, whether very simple or very gourmet and always at affordable prices, are very much in demand.

The Intuit Financial Network estimates that this year traveling food trucks will take in $2.7 billion, triple their take in 2012.

And Matt Geller, director of the National Food Truck Association, says the current trend does not regard food trucks as inferior to restaurants, but sees them as just another branch of a very profitable business.