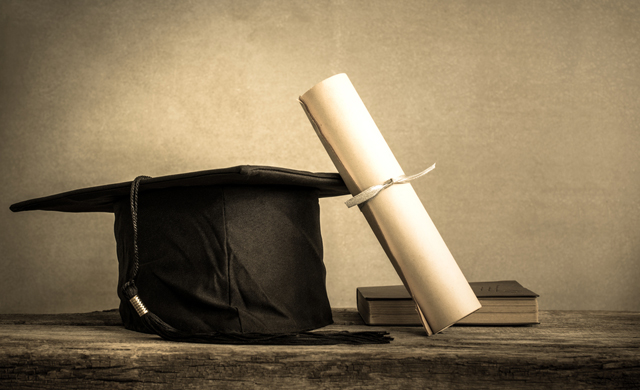 A recent study by the Federal Reserve Bank of St. Louis came to a jarring conclusion: African-Americans with a post-graduate degree are still less wealthy than whites and Asians with only a two to four year undergraduate degree, researchers Researchers William Emmons and Lowell Ricketts concluded.

Even when comparing ethnicities and races who had the same level of education, whites and Asians almost always dominated the wealth gap. Researchers concluded that for every $73 of wealth a white with just high school diploma had, a Hispanic only had $68. African-Americans had it even worse, with only $59 of wealth.

When it came to two to four year college degrees, the disparity became even larger. According to the study, Hispanics and African-Americans had a mere $81 and $79, respectively, when compared to the $100 of the head of the white family used as reference had. Asians were valued at the highest, boasting a whopping $110 of wealth—further creating a wealth gap between Hispanics, African-Americans, and even whites.

As for why the rates differ so drastically, the researchers concluded that their findings actually determined what was not responsible, opposed to what was. Rather, the study “points to deeper causes: structural, systemic or historical factors related to race or ethnicity that affect educational and/or wealth outcomes, " the researchers wrote in the study.

“The bottom line is that, while more education is associated with more wealth among all races and ethnicities, the links are different. For reasons we do not fully understand, the typical wealth effects of education appear to be lower and shallower for Hispanics and blacks.”