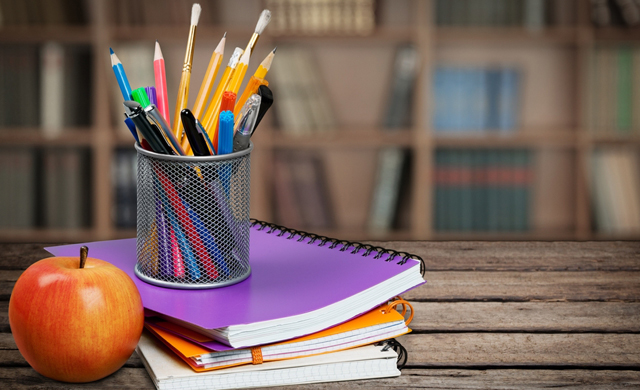 She joined TV personalities Nick Cannon, who's enrolled in Howard University himself, and Seth Meyers for a question-and-answer session with new students in the freshman class.

Taking questions from nearly 250 Howard freshmen, Obama and Meyers' advice to students was expected to air on NBC's "Late Night," which Meyers hosts.

Students asked what Obama and Meyers learned about themselves during their freshman year.

"It taught me I can do anything," Obama said.

She recalled that when she went to Princeton, people told her she was too ambitious. But when she arrived, she realized she could do "anything these people can do" and that's a strength she still draws on.

"I still carry that with me as first lady of the United States because there are people who think I shouldn't be doing that either, and it's been eight years, so stay confident," she said.

She advised students to choose a major they are passionate about studying and to look for internship opportunities -- even if they are unpaid -- in order to get practical experience for their careers. She said her personal assistants are all former White House interns who stood out.

"My life is controlled by 20-something-year-olds," she said, joking, "It's really annoying."

Obama also impressed upon students the importance of failing in order to succeed.

"Failure is a part of success. No one got here in a straight line without failure. Everyone has had it, including the President, up and down," Obama told the students. "The thing you can't do is hide from your failures. Seek help when you're struggling."

Not all of Obama's responses were serious. When asked how she thinks people would've described her in college, she responded, "Somebody who liked to have fun and go to an occasional party or two or three."