A BETTER WORLD FOR PETS™

Vet Jobs for the Girls? How Gender Bias Can Exist Even in a Female Dominated Profession 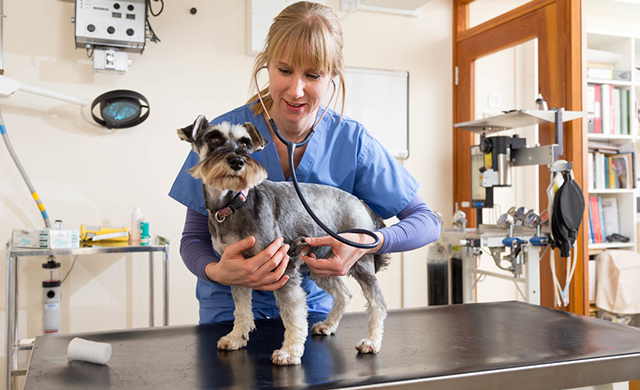 Mark and Elizabeth. No, not two characters from the long-running TV show ER (although they were – and I was a big fan) but two imaginary veterinarians, brought to life by the British Veterinary Association for their research into gender discrimination in the veterinary profession. Now, you might be wondering why this research was carried out. Given that the veterinary profession is dominated by women – 80% of veterinary students and 60% of practicing vets in the UK are female with similar proportions in the US – isn’t discrimination against them a thing of the past? Sadly not, as the study results showed.

The BVA partnered with researchers at the University of Exeter to survey 270 veterinary employers, practice partners and managers to see if they believed that discrimination against women in the veterinary profession remained a problem. They then tested this out by asking them to review a recent performance evaluation of a vet. Everyone in the study was shown the same evaluation but half of the respondents were randomly assigned a version in which the vet’s name was “Mark”, while the other half reviewed “Elizabeth”. 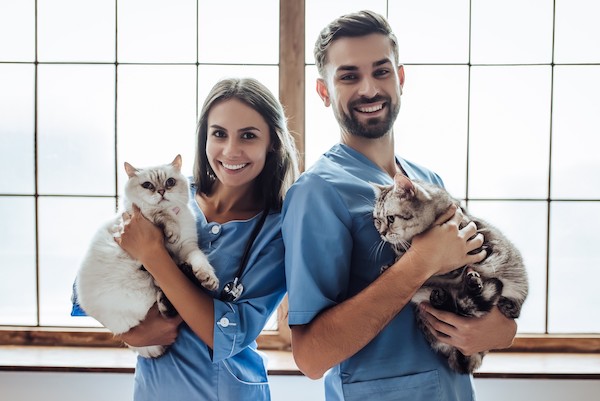 Well, guess what? People rated the vet’s performance differently when they thought she was “Elizabeth” than those who thought they were reviewing “Mark”. Remember, the evaluation reports were IDENTICAL. Differences in the treatment of the male and female evaluations were most evident and systematic among those who believed female vets no longer experience discrimination. Altogether, 44% of respondents held this belief, of whom 66% were male. That’s right – if someone thought that discrimination was not a problem, they were more likely to discriminate. Whoa.

This discrimination has practical implications. Those who held this belief offered “Mark” a significantly higher salary than “Elizabeth,” ranging from £1,100 to £3,300 more. The strongest pay disparity was among those who most strongly endorsed the belief but even those who were generally indifferent or uncertain about this issue systematically paid “Mark” more than “Elizabeth”. Rotten luck, Elizabeth.

Those who believe female vets no longer experience discrimination also perceived “Mark” as significantly more competent than “Elizabeth”. Because of this, employers and managers indicated they would: (a) be more likely to let “Mark” take on more managerial responsibilities, (b) more strongly encourage “Mark” to pursue promotions, and (c) be more likely to advise other vets to look to “Mark” as a valuable source of knowledge. By comparison, those who believed female vets still experience the negative impact of gender biases and discrimination (42%) showed little to no difference in how they perceived or treated “Mark” versus “Elizabeth”.

The results of this research were first shared at the BVA Congress last November. The audience were men and women of all ages - mostly veterinarians – who seemed surprised and a little discomfited by the findings. But when the floor was opened for questions, real-life stories of gender discrimination were shared along with questions about what can be done to address this challenging issue. And that’s why I’m sharing this not-so-good-news story this week, which might seem strange when we are celebrating women and girls in science. This research brings to attention an issue which, as the survey showed, many thought was a thing of the past. But now for the good news. Awareness of discrimination is paramount in being able to address it. Everyone has unconscious biases but once you know they exist, you can put measures in place to try and address them, as they don’t tend to resolve without conscious effort. And perhaps the most valuable outcome of this research - the more you think discrimination isn’t an issue, the harder you should challenge yourself to check that you’re not, inadvertently, part of the problem.

I think this is fascinating and concerning in equal measure and I applaud the BVA and University of Exeter for this research. If you want to know even more about what the results mean, and how similar research into other professions compares, there’s a great summary from Dr Chris Begeny from the University of Exeter here.

P.S. The second photo in this blog is from a stock photo website and is entitled "Male vet and his attractive female assistant". Why, hello there #genderbias

This article was originally posted on https://www.linkedin.com/pulse/vet-jobs-girls-how-gender-bias-can-exist-even-female-dominated-gale/. 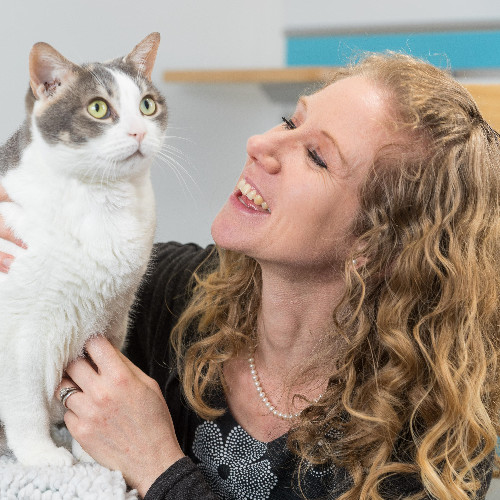 Get connected with Joanna: