Fox News Latino features News, Politics, Entertainment, Health and Lifestyle stories that impact the Latino community living in the US

Benicio del Toro Touts Being Bilingual: It Is In No Way a Disadvantage 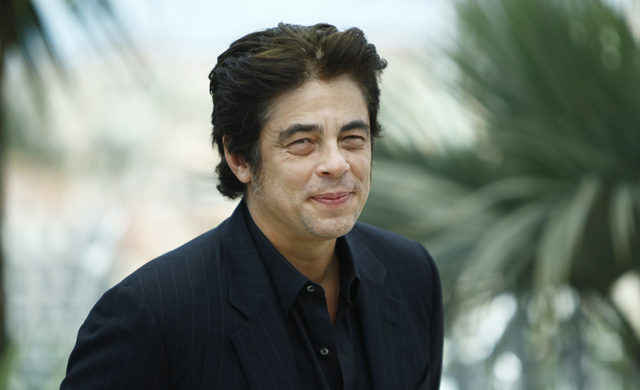 Actor Benicio del Toro said Friday that he feels proud of being Puerto Rican and Latino, and urged a group of recent university graduates not to forget their roots and to take full advantage of being bilingual and understanding two cultures.

"Failure and success are two sides of the same coin. Without failure, there's no success. If you forget where you come from, you lose the essence of who you are," Del Toro told an audience of hundreds who attended the graduation ceremony at the University of Puerto Rico on its campus in Mayaguez (RUM).

Del Toro delivered a message of hope to the RUM graduates, including many an anecdote about his early days in Hollywood and about how, at last, he got a role that allowed him to speak Spanish.

That was "Traffic," which won him an Oscar. He previously appeared in "Basquiat" as former Puerto Rican basketball player Raymond Dalmau, in "The Usual Suspects" and in "Snatch," among others.

"That was the first film in which I spoke Spanish, and I quickly realized that being bilingual and knowing two cultures is in no way a disadvantage," the actor, 49, said about speaking two languages as many Puerto Ricans do, and that for him has opened the door to many professional opportunities.

Nonetheless, he said that at the start of his career and because he was Latino, his reps recommended that he change his name if he wanted to succeed and be able to compete with other well-known Hollywood actors, but this he refused.

"Changing my name would be forgetting who I am," the actor in movies like "Sicario" and "Escobar" told a packed Rafael Mangual Coliseum, scene of the RUM graduation.