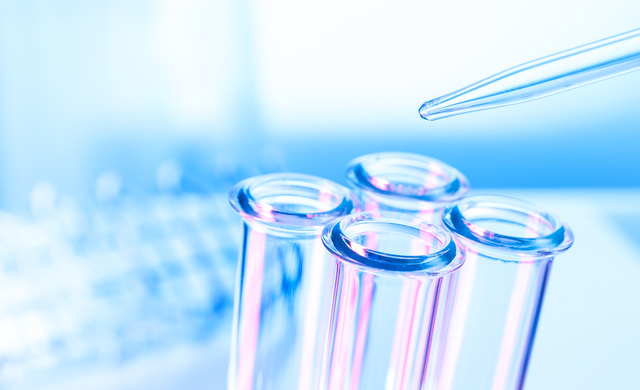 Two existing drugs, created by a City of Hope scientist using advanced genomic technology, are being tested for their potential to fight the COVID-19 epidemic. One could be used to prevent the novel coronavirus infection, the other to stop the “cytokine storm,” an immune system overreaction that causes most COVID deaths. Both drugs were developed by John J. Rossi, Ph. D., Lidow Family Research Chair of the Department of Molecular and Cellular Biology at City of Hope, and his longtime collaborator Nagy A. Habib, M.D., of Imperial College, London. These drugs are at the forefront of an exciting new class of medications called small activating RNAs, which transmit disease-fighting instructions to a part of the gene called a transcriptome, which then carries them out. “It’s a whole new concept of dealing with viruses,” said Rossi, “an RNA molecule that acts like an antibody.”

One of these drugs, S RNA aptamer, prevents a virus from entering the body’s cells. Rossi explained how. “The COVID virus is like a hairy time bomb,” he said. “And those spikes are the devils, the keys that open the ACE2 receptors, the door to the cells.” S RNA aptamer, he continued, padlocks the ACE2 receptors, so when the virus knocks at the door it can’t get in. It also binds to the COVID spikes and “blinds” them, so they can’t even find the lock — stopping the virus before it can take hold in the body. Like most viruses, COVID-19 is expected to mutate in many different ways. Would a new aptamer have to be developed for each new mutation? “We don’t think so,” Rossi said. “In general, if you choose the right target, it will apply to all forms of the spike protein.” Rossi and Habib originally developed S RNA aptamer to fight HIV, and it proved highly successful in trials with humanized mice. It has now been evolved for use with COVID-19. They will soon conduct animal testing of the S RNA aptamer for COVID, and if — as they expect — it proves successful, they will ask the U.S. Food and Drug Administration (FDA) to fast-track it for human trials.

Turning Off The Life-Threatening Cytokine Storm

The other drug, MTL-CEBPA, deals with the most dangerous aspect of COVID-19, the “cytokine storm,” an immune system overreaction that produces severe and sometimes life-threatening symptoms. “What kills people with COVID is not the virus itself,” said Rossi. “It’s your own immune system.” When this inflammatory storm affects the lungs it can hamper breathing so severely that patients must be placed on a ventilator — and

studies show a significant number of COVID-19 patients placed on ventilators do not survive. The cytokine storm also can damage other vital organs, like the heart and kidneys, and even cause strokes. Cytokines, however, are not all bad. When properly regulated, cytokine inflammation is a vital part of the immune response to new “enemies” it has no antibodies for. It is cytokines, for example, that create fever to attack invaders like viruses and bacteria. There also are other types of cytokines that play the opposite role and actually fight inflammation. Rossi and Habib developed a drug called MTL-CEBPA, which acts like a light switch that turns the storm off by downregulating inflammatory cytokines and upregulating cytokines that can calm the storm. MTL-CEBPA was originally created to address the inflammation that causes cancer to metastasize. In double-blind clinical trials with liver cancer patients, half the subjects received MTL-CEBPA in combination with the immune checkpoint inhibitor PD1, while only PD1 was given to the control group. PD1 alone had no success at all, but the combination of both drugs was remarkably effective in preventing metastases and, in several cases, curing cancer completely — without a single instance of toxicity. Rossi and Habib plan to extend the liver cancer trial to COVID patients. If it is successful and receives FDA approval, MTL-CEBPA could save the lives of many for whom the cytokine storm might otherwise have proved fatal.