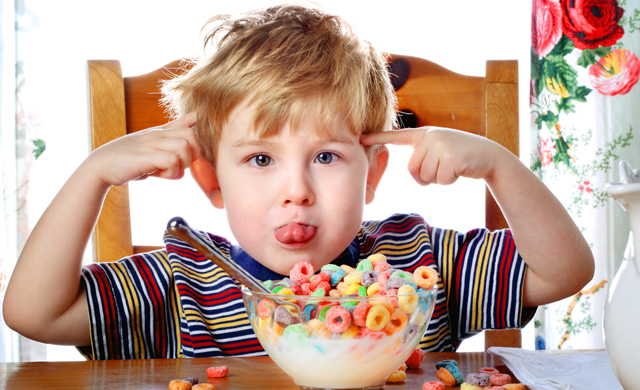 Can what you eat help attention, focus, or hyperactivity? There's no clear scientific evidence that ADHD is caused by diet or nutritional problems. But certain foods may play at least some role in affecting symptoms in a small group of people, research suggests.

So are there certain things you shouldn't eat if you have the condition? Or if your child has it, should you change what he eats?

Here are answers to questions about elimination diets, supplements, and foods that may help symptoms of the disorder.

What Is an ADHD diet?

It may include the foods you eat and any nutritional supplements you may take. Ideally, your eating habits would help the brain work better and lessen symptoms, such as restlessness or lack of focus. You may hear about these choices that you could focus on:

Overall nutrition: The assumption is that some foods you eat may make your symptoms better or worse. You might also not be eating some things that could help make symptoms better.

Supplementation diet: With this plan you add vitamins, minerals, or other nutrients. The idea is that it could help you make up for not getting enough of these through what you eat. Supporters of these diets think that if you don’t get enough of certain nutrients, it may add to your symptoms.

Elimination diets: These involve not eating foods or ingredients that you think might be triggering certain behaviors or making your symptoms worse.

ADHD diets haven't been researched a lot. Data is limited and results are mixed. Many health experts, though, think that what you eat and drink may play a role in helping symptoms.

One expert, Richard Sogn, MD, says that whatever is good for the brain is likely to be good for ADHD. You may want to eat:

While a multivitamin may be OK when children, teens, and adults don't eat balanced diets, mega-doses of vitamins can be toxic. Avoid them.

ADHD symptoms vary from person to person. Work with your doctor closely if you're considering taking a supplement.

To follow one of these you pick a particular food or ingredient you think might be making your symptoms worse. Then you don’t eat anything with that in it. If the symptoms get better or go away, then you keep avoiding that food.

If you cut a food from your diet, can it improve your symptoms? Research in all these areas is ongoing and the results are not clear-cut. Most scientists don't recommend this approach for managing ADHD, though. Still, here are some common areas of concern and what the experts suggest:

In 1975 an allergist first proposed that artificial colors, flavors, and preservatives might lead to hyperactivity in some children. Since then, researchers and child behaviorexperts have hotly debated this issue.

Some say the idea of cutting all those things out of a diet is unfounded and unsupported by scientific evidence. But one study has shown that some food coloring and one preservative did increase hyperactivity in some children. But the effects varied according to age and additive.

Based on this and other recent studies, the American Academy of Pediatrics now agrees that eliminating preservatives and food colorings from the diet is a reasonable option for children with ADHD. Some experts recommend that people with ADHD avoid these substances:

Some children become hyperactive after eating candy or other sugary foods. No evidence suggests that this is a cause of ADHD, though. For the best overall nutrition, sugary foods should be a small part of anyone's diet. But you can try cutting them to see if symptoms improve.

Small amounts of it may help with some ADHD symptoms in children, studies have shown. But the side effects of caffeine may outweigh any potential benefit. Most experts recommend that people eat or drink less caffeineor avoid it altogether. It you take medication for ADHD, caffeine can exacerbate some side effects.

Cancer death rate in the US sees largest one-year drop ever, report says