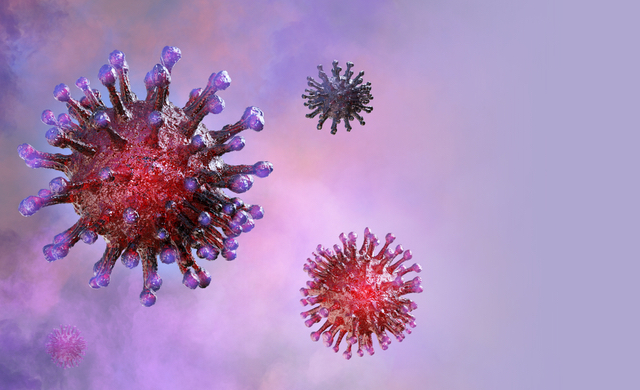 The poll, conducted online May 18-21, asked 505 K-12 teachers about several concerns regarding the coronavirus pandemic, distance learning, and schools reopening.

About 57% said they'd support a plan for their district to return for the full 5 days per week in the fall, and 69% would support 2 or 3 in-person days with distance learning to fill in the gaps.

A parallel poll also included thoughts from 2,000 adults in the U.S. About 64% think schools will reopen in the fall, and 46% supported a return to school before a coronavirus vaccine is available.

If schools reopen in the fall, 68% of parents said their child would find it difficult to follow distancing guidelines. About 70% would ask their child to wear a mask at school.

Teachers expressed concerns about their students falling behind as well. About 76% said their classes were behind, though 64% said students would “eventually be able to make up any lost ground.” They also reported broad concerns about parental support.

Some states, such as Illinois, will likely plan to keep schools closed, according Today.com. Other states plan to reopen.

Teachers are also concerned about students who are struggling to balance classwork with supporting their families, the news outlet reported. Others don't have reliable internet access or have housing issues.

“We have kids that don't even have reliable internet. We have kids that when their parents lost their jobs ... they're helping their families stay afloat,” Jasmine Chung, a high school English teacher outside of Chicago, told TODAY. “How do I balance (one student) that made a YouTube channel that blew up ... and is turning in zero work, but then we have (another student) who is working 80 hours a week and Zooms in once or twice just to tell me that he's there?”

The shutdown of Disney World and other theme parks in mid-March devastated the Orlando area economy. Forty-one percent of the city's workforce is employed in tourism, according to the industry organization Visit Orlando, and visitors to the city generated $75.2 billion in annual economic impact for Central Florida.

“This carefully managed reopening comes with stringent new health, safety and hygiene procedures in place. So, as we enjoy our parks together again, everyone will need to follow CDC guidelines and the recommendations of health officials, and Universal Orlando's policies,” Universal Orlando Resort said.

Half of Americans Would Get COVID-19 Vaccine, Poll Shows

About half of Americans say they would get a COVID-19 vaccine if one is available, according to The Associated Press.

The poll, conducted by the AP-NORC Center for Public Affairs Research, also found that 31% said they weren't sure if they'd get a vaccine, and 20% said they'd refuse to get one. The poll was conducted May 14-18 and released Wednesday.

A massive national and international effort is underway to develop a vaccine for the coronavirus. According to the poll, 20% of Americans believe a vaccine will be available before the end of 2020. Another 61% think it will arrive in 2021, and 17% say it will take longer.