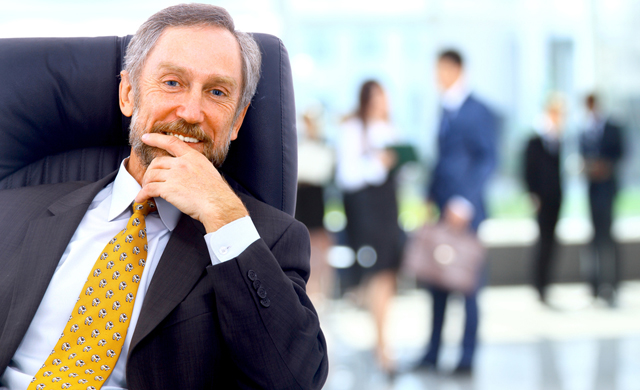 “Perhaps the greatest Social Security deficit in this country is the lack of education around the retirement benefits of the program, which presents an opportunity and responsibility to financial professionals,” said Michael R. Fanning Executive Vice President, U.S. Insurance Group, MassMutual.  “As the Hispanic population in the U.S. continues to grow, so does the need for a solid understanding of the role that Social Security will play in their personal retirement plans.”

“Americans who lack the proper knowledge and information about Social Security may be putting their retirement planning in jeopardy,” said Phil Michalowski, Vice President, U.S. Insurance Group, MassMutual. “In fact, many may be leaving Social Security retirement benefits they’re entitled to on the table, or incorrectly assuming what benefits may be available in retirement.”

MassMutual offers an educational guide for individuals to help make the most of your Social Security retirement benefits. Additional information is available from the Social Security Administration.

2 Source: Social Security Administration, Full Retirement Age: If You Were Born between 1943 and 1954; http://www.ssa.gov/retirement/1943.html

How to Deal with a Negative Coworker

Career Advice You Need to Get Ahead