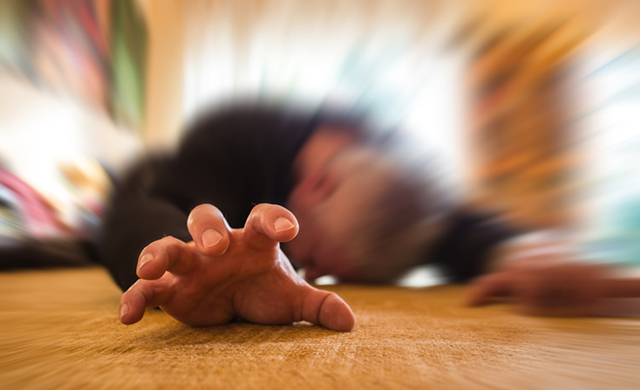 At least 35 people reported seizures after using electronic cigarettes over the past decade, the Food and Drug Administration said Wednesday.

FDA Commissioner Scott Gottlieb said the agency is investigating the incidents, which primarily involved youth and young adults and were discovered in its "adverse event" reporting system.

Seizures or convulsions are known to be possible side effects of nicotine poisoning. They have reportedly occurred after users swallow vaping liquid containing nicotine.

Gottlieb said FDA doesn't know yet whether e-cigarettes are definitely causing the seizures. But he added, "as a public health agency, it’s our job to communicate about potential safety concerns associated with the products we regulate."

He also urged people to report any problems with e-cigarettes to the federal "safety reporting portal."

Gottlieb has been a vocal critic of electronic cigarette makers for not doing enough to keep the devices out of the hands of young people. E-cigarette use was up 78% among high school students and 48% among middle-school students from 2017 to 2018, according to federal data.

He announced in early April that he planned to resign. His last day is Friday. Vaping supporters have pressured the White House to block Gottlieb's proposal in order to sharply restrict sales of sweet-flavored electronic cigarette liquid at convenience stores.

Many of the reports announced Wednesday don't have enough information for FDA to narrow down whether there are problems with particular brands or ways of using the devices, according to a statement by Gottlieb and Principal Deputy Commissioner Amy Abernethy.

Seizures were reported for both first time vapers and regular users. A few cases showed seizures occurred in people who were also using marijuana or amphetamines.

"The FDA is committed to monitoring this issue closely and taking additional steps as necessary to protect the public, especially our nation’s youth, from the dangers of e-cigarettes and other tobacco products," Gottlieb and Abernethy said. "We will continue to provide updates as more is learned."

If you are interested in connecting with people online who have overcome or are struggling with issues mentioned in this story, join USA TODAY’s "I Survived It" Facebook support group.