A Financial Snapshot of Hispanic Americans 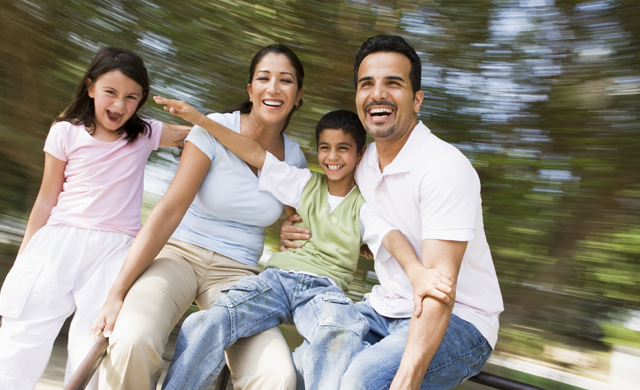 According to Prudential’s 2014 "Hispanic American Financial Experience" study, the Hispanic community is moderately confident in its future outlook for household finances, the local and national economy, and the attention that is being paid to their needs by the financial industry and government.

In addition, the Hispanic community places a high priority on funding near-term goals, such as reducing debt, purchasing a home or creating an emergency savings account. Many in the community are also supporting multigenerational families. Although these factors are admirable, they sometimes make it difficult for them to prepare for their long-term financial security.

Key findings of the Prudential study include:

Prudential's research, The Hispanic American Financial Experience, was conducted from October 28–November 18, 2013, by GfK Custom Research, Inc. in both English and Spanish. This survey polled 1,023 Americans who self-identify as "Hispanic," and survey questions encompassed a broad range of financial topics.

All participants met the following criteria:

This survey was designed to broadly represent characteristics of the 9.6 million Hispanic households with annual incomes of $25,000 or more. It is important to note, however, that the Hispanic community is composed of a number of different groups with unique cultural experiences, traditions and history.

The term "Hispanic" is used consistently with the official U.S. government definition as included in the 2010 U.S. Census to refer to "a person of Cuban, Mexican, Puerto Rican, South or Central American, or other Spanish culture or origin, regardless of race."

Ayo Mseka is Editor-In-Chief of NAIFA’s Advisor Today magazine. Contact her at amseka@naifa.org.