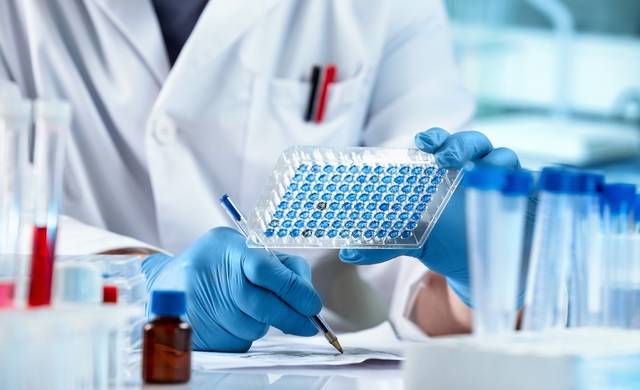 A recent study calls into question a notion called the Latino Epidemiological Paradox: that Hispanics have better health outcomes than non-Hispanic white people.

Researchers at the University of Miami recently found that based on a dataset from the National Institutes of Health, Latinos had a higher, not lower, prevalence of cardiovascular disease than white people and, in some cases, Black people as well.

"We decided to look at this data to show the Latino paradox ... We picked heart disease because it’s a major killer and that’s one of the areas where the Latino paradox has been talked about a lot," said Olveen Carrasquillo, dean of clinical and translational science at the University of Miami Health System. "And it turns out, we found the opposite. Latinos have higher rates of heart disease than whites. For men, it’s even slightly higher than for Blacks."

The idea of a Latino Epidemiological Paradox emerged because Latinos have a higher life expectancy than non-Hispanic white people, despite being poorer and having less access to education and health care on average. According to a report by the Centers for Disease Control and Prevention, Latinos had lower death rates for most leading causes of death from 2009 to 2013, as well as lower self-reported incidences of cancer, heart disease and diabetes.

The new study, published this month in the Journal of General Internal Medicine, relies on a national dataset called "All of Us," which is one of the U.S.' largest sources of biomedical data. It includes health data from diverse participants from across the country, including over 40,000 Latinos. Carrasquillo is the principal investigator for the All of Us Research Program at the University of Miami.

But he said his team was surprised by their recent results.

"I’ve been teaching about the Latino paradox for 30 years. But outside mortality, there aren’t that many studies showing the Latino paradox is true," said Carrasquillo. "I think many of us got very excited about the theory that, we Latinos, are healthier. But turns out there was never that much data supporting the paradox."

Carrasquillo added, though, that more research still needs to be done. He said that as a next step, his team plans to investigate whether there are health differences between various Latino subgroups. Later, they also intend to look into other diseases, like cancer and diabetes, among Latinos.

The All of Us Research Program is still recruiting participants. The dataset currently includes more than 300,000 survey results, 200,000 electronic health records, and 11,000 data points from wearable devices.