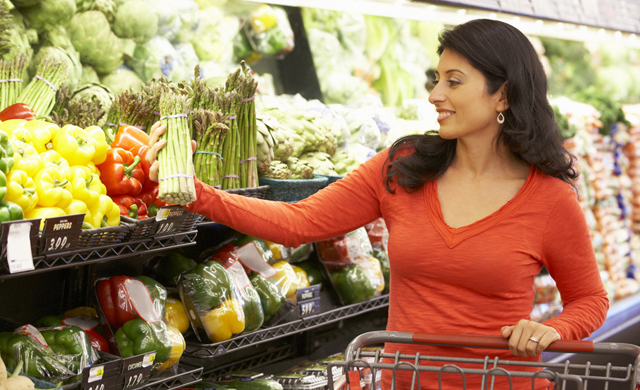 The multiple linkages between breast cancer incidence and recurrence are becoming increasingly well understood and documented. This provides new opportunities for public policy changes and individual actions to reduce the incidence of the disease and hence prevent a large number of premature deaths.

One important reason for lower rates among Hispanic women may be an earlier average age of childbirth and tendency to have a greater number of children, and at least in the past to breast feeding. The traditional diets of some Hispanic groups that included less red meat, more plant sources of protein, and low alcohol consumption have also likely contributed to these lower rates. However, as diets shift to a   pattern often seen in the U.S., the advantage in breast cancer rates among Hispanic women is likely to decrease. Longer life expectancy also increases the lifetime likelihood of breast cancer.

One of the most significant research findings over the last two decades is that overweight and obesity is an important cause of breast cancer after menopause.  Moreover, overweight postmenopausal women who lose weight reduce their risk of breast cancer.

Weight gain is of particular concern in both Hispanic women in the U.S. and throughout Latin America and especially in certain countries such as Mexico. The large increases in rates of overweight and obesity in Hispanic women will likely contribute to higher risk of breast cancer in postmenopausal women, as well as greater health risks overall.

Women who have been diagnosed with breast cancer often ask what they should eat to reduce the chances of recurrence. Thus far, research has not identified specific aspects of diet that will influence the course of breast cancer.  However, avoiding weight gain after diagnosis and adopting regular physical activity does appear to improve outcome.  Because most women will survive their breast cancer, an overall healthy diet emphasizing whole grains, fruits and vegetables, plant oils instead of animal fats, healthy sources of protein, and avoidance of sugar-sweetened beverages makes sense for all women with or without a history of breast cancer.

In summary, for the foreseeable future, breast cancer will remain a serious threat to the health of all women in the U.S., including Hispanic women.  Although not entirely preventable, risk of breast cancer and of death from the disease can be reduced by regular physical activity, maintaining a healthy weight, consuming an abundance of fruits and vegetables, and minimizing consumption of alcohol and red meat.  Rather than focusing on changing behavior exclusively among adult women, starting these health-promoting behaviors during childhood or adolescence will be important.

You can estimate your personal risk with this interactive tool and read more about how to reduce your cancer risk here.