Hispanic Cancer Rates Show How It Matters Where You Come From 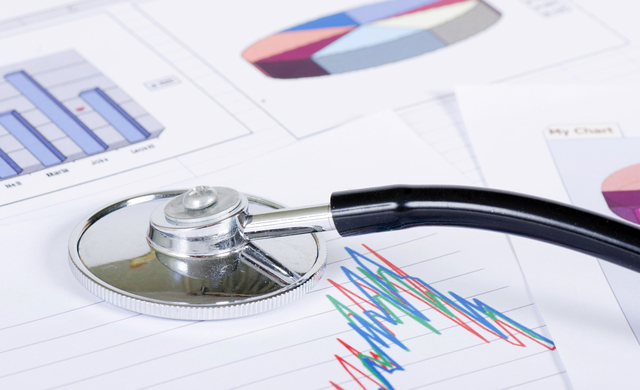 Hispanic people much are less likely to get cancer than non-Hispanic whites, but it's also their leading cause of death.

Beneath that puzzling fact lie the complexities and contradictions of the Hispanic health experience in the United States. Since we're talking about 17 percent of the U.S. population, it has ramifications for health care and the economy.

Here's what caught our eye in Wednesday's report on cancer and Hispanics from the American Cancer Society: