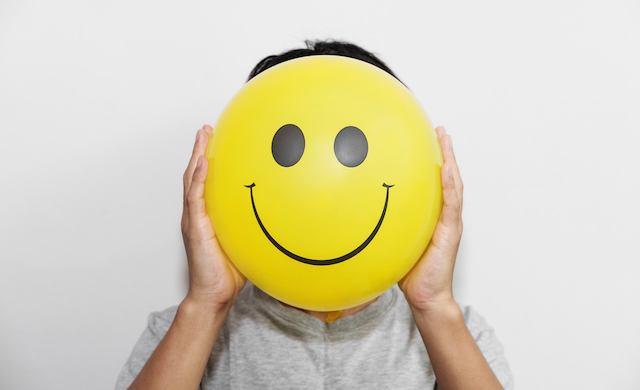 (BOSTON) — Neil Diamond posts a fireside rendition of “Sweet Caroline” with its familiar lyrics tweaked to say, “Hands … washing hands.” A news anchor asks when social distancing will end because “my husband keeps trying to get into the house.” And a sign outside a neighborhood church reads: “Had not planned on giving up quite this much for Lent.”

Are we allowed to chuckle yet? We’d better, psychologists and humorists say. Laughter can be the best medicine, they argue, so long as it’s within the bounds of good taste. And in a crisis, it can be a powerful coping mechanism.

“Even during the Holocaust, people told jokes,” Rhodes said in a telephone interview with The Associated Press. “Laughter is a symbol of hope, and it becomes one of our greatest needs of life, right up there with toilet paper. It’s a physical need people have. You can’t underestimate how it heals people and gives them hope.”

For most people, the new coronavirus causes mild or moderate symptoms, such as fever and cough that clear up in two to three weeks. For some, especially older adults and people with existing health problems, it can cause more severe illness, including pneumonia, and death.

Those are scary words and scary prospects. But history has shown that its heaviest moments are often leavened by using humor and laughter as conscious choices — ways to cope when other things aren’t working as expected.

“There’s so much fear and horror out there. All the hand washing in the world isn’t going to clear up your head,” said Loretta LaRoche, a suburban Boston stress management consultant who’s using humor to help people defuse the anxiety the pandemic has wrought.

That explains why social media feeds are peppered with coronavirus-themed memes, cartoons and amusing personal anecdotes.

Here’s Diamond posting a video of himself singing “Sweet Caroline” with the lyrics altered to say: “Hands … washing hands … don’t touch me … I won’t touch you.”