Top 10 Facts About the Hispanic Market and Life Insurance 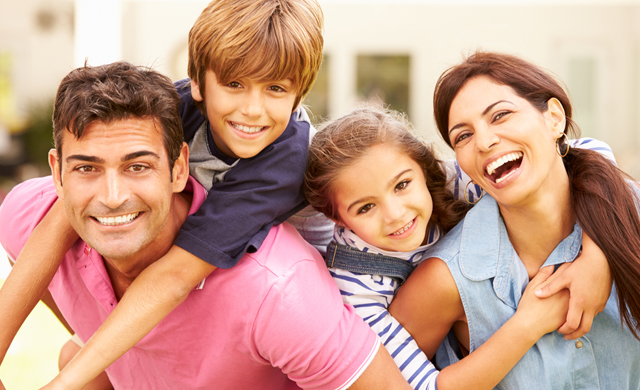 LIMRA research has released two studies on effective ways for companies and financial professionals to connect to the Hispanic market for life insurance. Distilled below are 10 important facts that are important to know when trying to reach Hispanics:

Population is growing — With a population of 52 million in the United States, Hispanics outnumber the population of Canada. By 2030 they could number 79 million, nearly one fourth of the U.S. population, according to census data.

Population is younger —The median age is 27 years old, 10 years younger than the general population’s median age of 37 years. Seventy five percent of Hispanics are under 45 years old.

Emphasis on family — More than half of Hispanic households consist of at least four members, compared with about a third of all U.S. households. Nearly one third of households are married couples with children under the age of 18. Concern for family is paramount in Hispanic culture.

Bilingual information is important — This has the greatest potential of reaching most Hispanics. Companies reaching out to this market should offer their materials in both Spanish and English. Internally they should have bilingual employees with knowledge about the cultures of countries-of-origin of Hispanics.

Higher degree of financial concerns — Almost half of Hispanics are very/extremely concerned about dying unexpectedly without adequate financial protection compared to about one third of the general population. Like the general population, Hispanics buy life insurance to provide an income stream if the insured dies and to cover burial expenses. Hispanics differ on their concern about dying unexpectedly without financial protection.

Recognized companies succeed — Eight in 10 Hispanics consider it very/extremely important to buy from an insurance company they recognize. Characteristics like stability and longevity have strong appeal to Hispanics. Visibility in the community is also important.

Recommendations are key — About six in 10 Hispanics consider companies that are recommended by relatives and friends, compared to only four in 10 in the general population.

Professional advice wanted — Nearly 40 percent of all Hispanics strongly/very strongly agree with the statement “I prefer to have a financial professional advise me,” compared to 15 percent of the general population.