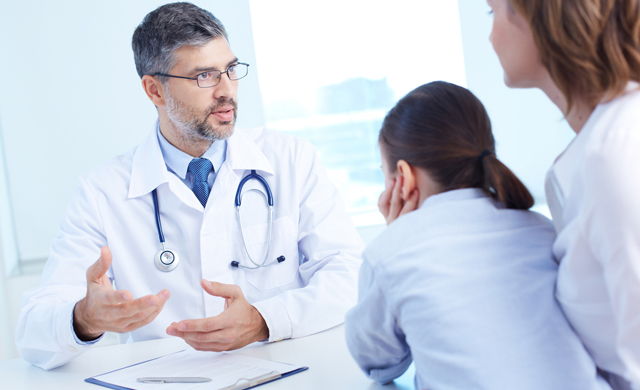 The Affordable Care Act (ACA) – aka Obamacare – is gathering momentum.

According to the website, ObamacareFacts.com, 11.7 million Americans are estimated to have enrolled in the Marketplaces during the 2015 open enrollment period (Nov. 2014 to Feb. 2015), including 4.5 million who re-enrolled from 2014.

For nearly two years now, ThinkNow Research has been tracking Hispanic consumers’ opinion & acceptance related to health insurance, not only trending it over that time, but more recently, measuring it against other ethnicities (White, African-American and Asian), as well.

And the data show some very interesting trends, as well as some big differences across ethnicities.

For example, when Hispanics were asked if they currently had health insurance,77% said ‘yes’ in November 2013… now up to 83% last month.At the same time, the source of that insurance has changed considerably:

Some more good news… over this same time period, the number of uninsured Hispanics dropped from 20% to 16%.

Interestingly, while the trend has been away from their employer as a source of insurance and toward the ACA, Hispanics’ overall satisfaction with their health insurance has also shifted. When asked, “How satisfied are you with the health insurance you currently have?”

Bottom line: more Hispanics now have health insurance… but less are happy with it. Good trade-off?

On a related topic, when asked how pleased they were with Obamacare, across ethnicities, results varied greatly:

A difference of 25% from top to bottom? We’re not quite sure ‘why’ either.

Lastly, while acceptance and enrollment in ACA continues to grow, there are still a lot of questions surrounding it. For example:

So, where does that leave us? With nearly 12 million subscribers on the books, it certainly looks as though the Affordable Care Act is working… but there are a couple of issues that Washington needs to address:

Making sure everyone has some level of health insurance is generally considered to be a good strategy. How that strategy is executed is the challenge.