The Changing Landscape of Healthcare 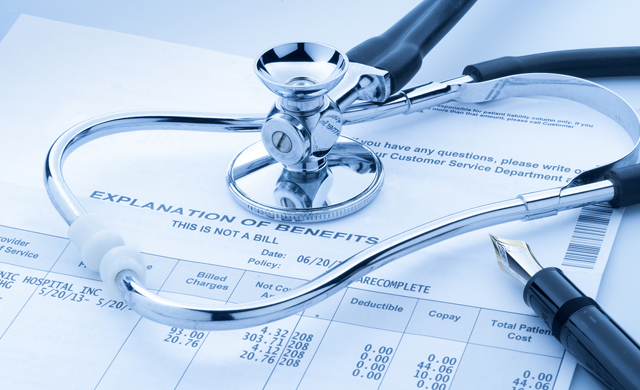 Despite recent progress in improving Hispanics’ access to quality healthcare, according to The Agency for Healthcare Research and Quality, ethnic disparities continue to persist with Hispanics falling further behind other ethnic groups.

More than 30 percent of Hispanics in the U.S. lack regular access to healthcare. The U.S. Centers for Disease Control and Prevention shows that Hispanics are about twice as likely as non-Hispanic blacks and three times as likely as non-Hispanic whites to lack access to a regular healthcare provider. We know Hispanics are a growing community and as such we need to explore not only their access to health care, but also their sources of health information and knowledge of key diseases. Studies show that those most likely not to see a doctor are men, the young, the less educated and those with no health insurance. We also know that foreign-born and less acculturated Hispanics are even less likely to go for medical treatment.

The Affordable Care Act could be the key to help uninsured and underserved Hispanics get access to regular healthcare through the law’s expansion of Medicaid and the creation of the health insurance exchange marketplaces that provide tax credits to help moderate-income people purchase coverage. By understanding what’s in the law, Hispanics can make better health care choices for them and their families. The ACA represents an important milestone toward the ultimate goal of changing the disparities in health and healthcare in the U.S.