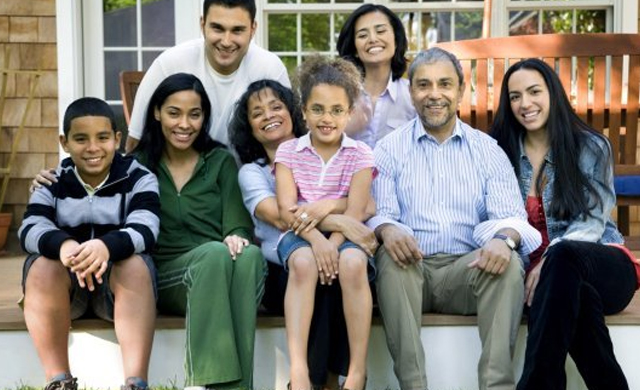 Hispanics are almost twice as likely as non-Hispanic whites to be diagnosed with diabetes, a life-long, chronic disease characterized by abnormally high levels of blood sugar. Though the disease is always a concern among the Hispanic population, diabetes perceptions vary significantly, according to a recent survey.

“Diabetes has touched the lives of millions of Hispanic families,” Jane L. Delgado, Ph.D., M.S., president and chief executive officer of the National Alliance for Hispanic Health, said in a press release. “The insights gleaned from our survey confirm that diabetes is a concern of many Hispanics and will help improve educational support and diabetes management efforts. These efforts are critical, especially considering Hispanics are nearly twice as likely as non-Hispanic whites to be diagnosed with diabetes.”

The Office of Minority Health indicates that in addition to a high rate of diabetes diagnosis, Hispanics have higher rates of end-stage renal disease caused by diabetes, and are 50 percent more likely to die from diabetes compared to non-Hispanic whites.

“The survey showed us that there are specific areas within diabetes education and awareness that need to be addressed in order to raise awareness among Hispanics,” said Dr. Luis Salmun, executive director of health sciences executives, Boehringer Ingelheim Pharmaceuticals, Inc. “The valuable information we gained will help us to develop educational tools and resources that are relevant and meaningful to the Hispanic community.”

Findings of the survey included:

Though awareness that diabetes is an issue for Hispanics appears to be at good levels within the community, experts indicate too much information about diabetes is still missing. Patients aren’t satisfactorily able to identify diabetes symptoms and risks, and individuals aren’t aware of simple dietary and physical activity-based precautions they can take to stay healthy.

The National Alliance for Hispanic Health hopes to use this most recent survey information to help develop programs to fill in the gaps for Hispanics when it comes to diabetes care and knowledge.