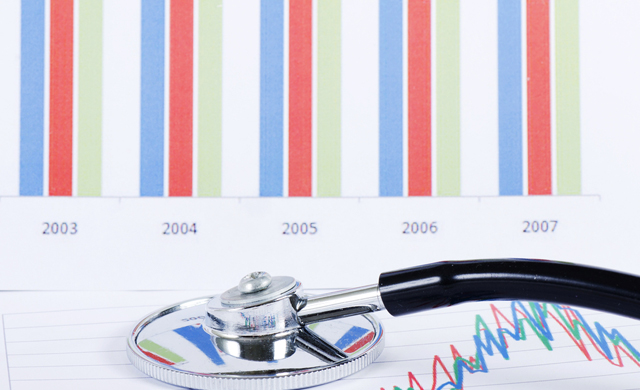 Boulder, Colorado - The mystery of why health outcomes deteriorate the longer Hispanic immigrants are in the U.S. cannot be blamed on America’s fast food culture alone.

A new study, published in a recent issue of the International Migration Review, finds that increased mortality rates for both foreign- and U.S.-born Hispanics cannot solely be blamed on “acculturation,” or the adoption of the host society’s mainstream values, attitudes, sentiments, behaviors and practices.

“Our study finds that worsening health of Hispanic immigrants is overly attributed to acculturative behavior,” said lead study author Fernando Riosmena, a professor in the CU-Boulder Institute of Behavioral Science and Department of Geography. “Acculturation cannot be the only or even the main explanation behind the deterioration of health.”

Worsening immigrant and Hispanic health outcomes are - somewhat ironically - tied to successful adaptation to U.S. society. Although immigrants and, to a lesser extent, U.S.-born Hispanics in the U.S. are generally healthier than non-Hispanic whites in terms of chronic health as well as mortality, this advantage seems to deteriorate the longer  immigrants remain in the U.S.

Thus far, researchers have largely pointed a finger at “acculturative behavior” and the adoption of unhealthy lifestyles. However, other forces are at work that reinforce the overall negative effects of adapting one’s diet, substance use or and physical activity patterns to those prevalent in the U.S., Riosmena said. In addition, the socioeconomic and legal vulnerability of many Latin American migrants is linked to barriers to quality healthcare, a key factor in mortality rates.

While acculturative behavior may lead to unhealthy weight gain and other risk factors associated with worse chronic health, researchers found that the health erosion immigrants and their descendants experience over time is also related to broader processes of “cumulative disadvantage.”

This is defined as the process by which socioeconomic disadvantage and discrimination accrue and compound over a person’s lifetime. For the immigrant generation, cumulative disadvantage can also refer to the buildup of health problems associated with vulnerable socioeconomic and legal trajectories that may not be corrected by eventual socioeconomic improvements and legalization, Riosmena said.

The paper also asserts that two measures of immigrant adaptation - acquired citizenship and language of interview - provide indirect yet compelling evidence suggesting negative acculturation may not be the main explanation for declining health outcomes over time.

After controlling for duration of stay and citizenship status - markers that Riosmena and colleagues deem as indicative of socioeconomic and legal cumulative disadvantages - the risk of death among Hispanics living in households where the survey was answered in Spanish increases to 14 percent and is statistically significant.

Researchers also found that the ability and willingness to naturalize may be a protective factor - at least for women. The study found that naturalized citizen women have 16 percent lower mortality rates than their non-naturalized female counterparts, a difference that is statistically significant. Male naturalized citizens have 2 percent higher risks of death than their non-citizen counterparts, a difference that is not statistically significant.

Riosmena and colleagues are hopeful their research could lead to improved immigration policy that takes a broader view of immigrant health outcomes vs. a focus on individual behavior among immigrants and Hispanics.

COVID-19 adds urgency to fight against inequities in cancer care