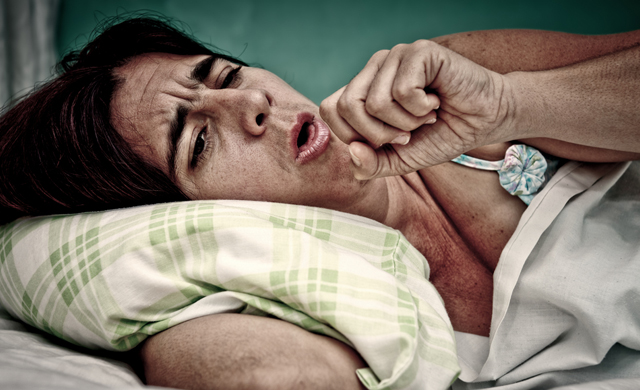 Considerable racial disparities exist in surgical outcomes for black and Hispanic patients undergoing major cancer and non-cancer surgeries in U.S. hospitals, even among institutions that have already enrolled in a national surgical quality improvement initiative.

Those findings, from a new Henry Ford Hospital research study, contrast with prior investigations that suggest there has been an easing of racial disparities in American health care.

The research is published online this month in Annals of Surgery.

The Henry Ford researchers analyzed data from the American College of Surgeons' National Surgical Quality Improvement Program (ACS-NSQIP) on more than 142,000 patients who each underwent one of 16 major surgeries between 2005 and 2011.

"To our knowledge, this study is the largest and most comprehensive to address racial variation in surgical outcomes," says Akshay Sood, M.D., of Henry Ford's Vattikuti Urology Institute and lead author of the study.

"Given that the ACS-NSQIP is comprised of institutions that emphasize quality-of-care improvement - most of them large academic centers - we thought outcomes for black and other ethnic groups would be similar to those experienced by white patients. That's not what we found."

Data was collected on the outcomes of nine types of cancer surgery, including removal of part or all of the esophagus, stomach, pancreas, colon, kidney, bladder, prostate, uterus or lung, and seven major non-cancer surgeries, including removing plaque from the carotid artery, coronary artery bypass graft, heart valve repair or replacement, bypass of a blocked blood vessel in the legs, abdominal aortic aneurysm repair, total hip replacement and total knee replacement.

On average, a greater proportion of blacks and Hispanics were females, obese or diabetic, and had worse ASA scores - ratings used by the American Society of Anesthesiologists (ASA) for assessing patient fitness for surgery - than white patients.

After adjusting the data for several variables, the researchers found that black patients had greater odds of requiring a prolonged hospital stay after 10 of the 16 procedures studied, though there was no disparity in the odds of dying within 30 days after any of the surgeries.

Hispanics were more likely to experience longer hospitalization after five of the surgical procedures, and were at greater odds of dying within 30 days after colon cancer surgery, heart valve repair/replacement or abdominal aortic aneurysm repair.

Fewer disparities were noted for Hispanics than for blacks, and also for cancer than for non-cancer surgeries.

After the 2003 release of a landmark report by the non-profit, non-governmental Institute of Medicine confirmed that racial and ethnic minorities in the U.S. tended to receive lower quality of health care than their white counterparts, research into racial disparities in surgical outcomes became one of the most intensely studied topics in medicine.

Other studies have found that blacks and other minorities had poorer results from most types of surgery, including major cancer, cardiac, general, vascular and orthopedic procedures. Those studies suggested the disparities might be explained based on the location in which patients received their care.

Further research found evidence that those disparities had narrowed, especially in patients treated at academic medical centers and hospitals participating in quality-improvement collaborative like the ACS-NSQIP.

"But one of the limitations of those prior studies is that they focused on only one procedure or one surgical discipline, such as cancer surgery," Dr. Sood says. "Our study highlights that there still are important, significant racial disparities in perioperative outcomes after major cancer and non-cancer surgical procedures, even when studied at institutions participating in the ACS-NSQIP."

The lack of much disparity found by the Henry Ford researchers in perioperative mortality across white, black, and Hispanic patients is encouraging, Dr. Sood adds, and bolsters the need to strive for equal access to high-level surgical care across racial types.