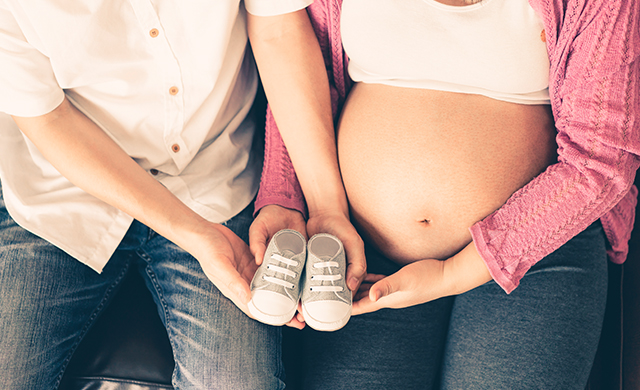 Women from majority Black and Hispanic communities face a substantially higher rate of severe childbirth complications compared to white women, according to new data out Thursday further highlighting the dire outcomes Black women and other women of color face in childbirth in the U.S.

"There is an urgent maternal health crisis in our country," said Kim Keck, president and CEO of the Blue Cross Blue Shield Association in a statement. "It is unconscionable that women of color face a greater risk of childbirth complications compared to white women. We must confront health disparities across the board to change the trajectory."

The Centers for Disease Control and Prevention says severe maternal morbidities include unexpected outcomes in labor and delivery that result in short- or long-term health consequences. Severe morbidity has been increasing in recent years, the CDC says, although its most recent data on severe morbidity is from 2014.

The report also included a survey of 750 women who gave birth in the past year, representing a mix of commercial insurance, Medicare, Medicaid and no insurance. Sixty-two percent of Black mothers completed all prenatal visits according to the report, compared to 82% of white women. Seventy-one percent of Hispanic mothers completed prenatal visits.

Race and ethnicity data for the study was determined using 2017 American Community survey zip codes for more than 50% of households identified as Black, Hispanic or white.

The report comes amid worsening maternal health outcomes for pregnant Americans. In April, the CDC released a new report showing that the rate of maternal death rose by more than 15% in 2019, just ahead of the pandemic. The worst death rates were among Black women.