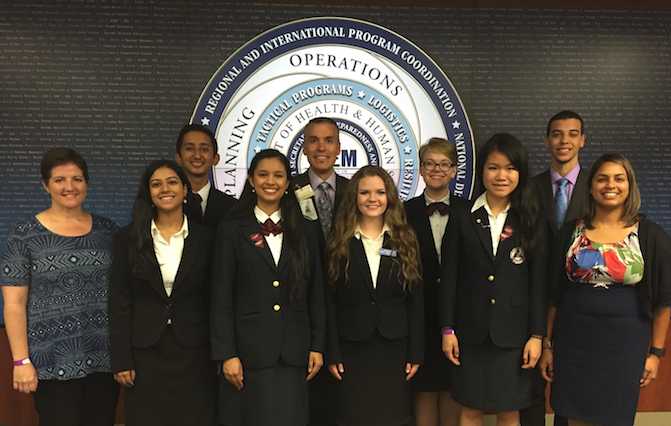 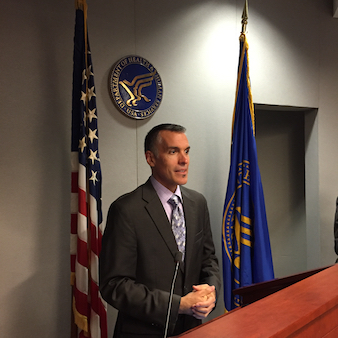 I was greatly inspired by my high school health teacher, who revealed to us a broad range of health careers. With her guidance, we learned everything from advanced CPR techniques, to many other skills that led me to nursing. 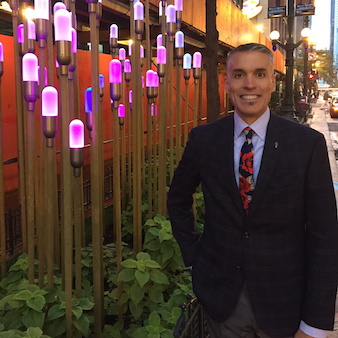 The realization that education is liberating. I felt this strongly especially when completing my Ph.D. The knowledge I gained really opened up my way of thinking and how I view the world. 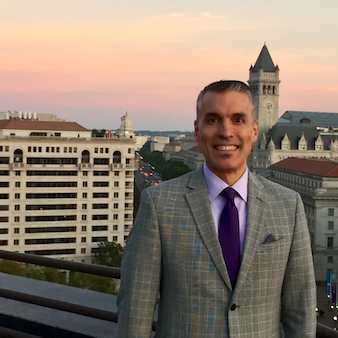 Seeing Opportunities Everywhere Along a Winding Path to Success

Hispanics and Latinos who mindfully tap one or more of the six elements of an “immigrant mindset” can attract greater opportunities for success. By nature, immigrants see opportunity everywhere; more easily adapt to changing conditions; pursue their passions to uncover endless possibilities; do their jobs as if they owned the business; form strong bonds to treat colleagues and friends as family; and willingly share that success with others to keep the prosperity cycle going. Born Leaders tells their stories. 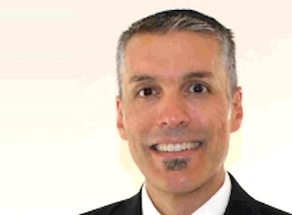 American Assoc. of Colleges of Nursing

Dr. Rick García has over 20 years of active clinical nursing practice across numerous administrative and clinical settings that include hospitals, universities and state boards. The Florida native currently works as director of education for the American Association of Colleges of Nursing (AACN), in Washington D.C.

Previously, he held many administrative and leadership roles while continuing to practice nursing. Those efforts include serving as chair of the education committee and registered nurse member of the District of Columbia Board of Nursing; as executive director of the Florida Board of Nursing; and as chair of the New York State Board of Nursing’s practice committee. Rick also previously worked as director of clinical services for a private urological practice in Tallahassee, and administrator of its ambulatory surgery center.

A few firsts in Rick’s career include pioneering the Maternal-Child Case Management Team at Georgetown University Medical Center for the neonatal, obstetrics, and pediatric intensive care units. Rick later served as a founding case manager at the President’s Flagship Hospital at National Naval Medical Center in Bethesda, Maryland, where he focused on providing care to active-duty members, their families, and retirees.

In his free time, Rick likes to cycle, take long walks, spend time outdoors exploring, and catching up with family and friends. Rick gives back through the Florida State Association of Occupational Health Nurses, and has been recognized as Nurse of the Year 2016 for his volunteer service.