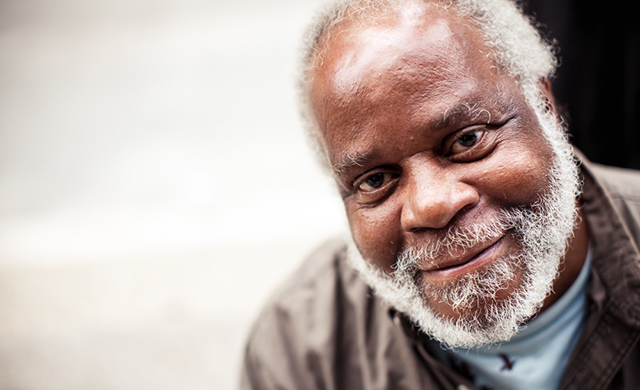 Almost no one in the U.S. is on track for a secure retirement. In fact, the Center for Retirement Research (CRR) at Boston College found half of all households between the ages of 30 and 59 are at risk of having too little income in retirement. This is up from 44% in 2007, before the Great Recession.

As bad as that news is, the CRR data reveals something even worse: There's a huge gap in retirement readiness between whites and minority Americans -- especially Hispanics. This gap can largely be explained by earning differences, wealth disparities, and the aftermath of the U.S. housing bubble burst, which disproportionately impacted Hispanics.

According to the CRR's report, 48% of Caucasian Americans currently between the ages of 30 to 59 will be unable to maintain their standard of living in retirement, based on projections of post-retirement income, compared to 54% of African Americans and 61% of Hispanics.

The gap between Caucasians and Hispanics has been widening since 2007, while the retirement readiness gap between Caucasians and African Americans has shrunk. Hispanics fell further behind, largely because the places where many Hispanic families purchased homes leading up to the financial crisis -- including Florida, Nevada, and Arizona -- experienced some of the biggest declines in housing value. Unfortunately, the other news is grim too: The gap in retirement readiness between Caucasians and African Americans has shrunk, in large part because earnings for low-income black households have fallen and reduced pre-retirement standards of living -- so less retirement income is required to maintain these reduced living standards. A diminishing quality of life because you're having to make do with less money is not cause for celebration.

The troubling disparity in retirement readiness between white Americans and minorities can be explained largely by income and wealth disparities that persist throughout our lives. Caucasians didn't lose as much wealth during the Great Recession and have recovered more of it, so white households now hold close to six times the wealth of African American or Hispanic households. Median earnings for white households recovered from the recession by 2016, but earning levels for both black and Hispanic households remained below 2007 levels. Caucasians now earn close to twice as much as minority households do.

When households earn less money, they have less extra cash to save for retirement, and they pay less into Social Security, which translates to higher benefit checks in retirement. When their homes are worth less, they have less wealth to sustain them through their senior years. So, it comes as no surprise that income and wealth disparities during working years translate into a much greater risk of financial insecurity in retirement.

How can you ensure you're ready for retirement?

Overcoming racial disparities in retirement is a problem that must be tackled at the societal level and until that happens, wealth and income disparities persist. For individual households, it can be difficult to overcome systematic inequalities that leave them with less income and wealth than equally dedicated peers.

Still, there are some ways that you can try to make sure you're as ready for retirement as possible, including:

Voting for and advocating for policies that address systematic inequality is a good step toward addressing the problem on both local and national levels. Unfortunately, change is always slow, and for those in their prime earning years today, finding ways to thrive within the current political and economic environment may be the only answer to ensuring a secure retirement.

The $16,728 Social Security bonus most retirees completely overlook
If you're like most Americans, you're a few years (or more) behind on your retirement savings. But a handful of little-known "Social Security secrets" could help ensure a boost in your retirement income. For example: one easy trick could pay you as much as $16,728 more... each year! Once you learn how to maximize your Social Security benefits, we think you could retire confidently with the peace of mind we're all after. Simply click here to discover how to learn more about these strategies.