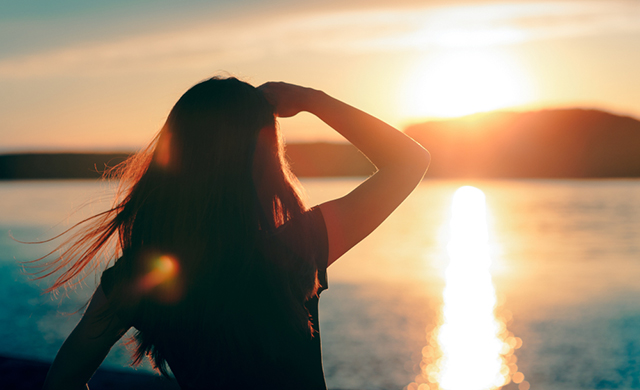 With fewer daylight hours and colder temperatures, it can be challenging to get enough vitamin D during the winter months.

Without the proper amounts of vitamin D, however, you could be at risk for all kinds of health problems, including heart conditions and weakened bones. Children who have vitamin D deficiencies are also at higher risks of developing rickets.

Vitamin D, which is actually a hormone, is created in your body when your skin is exposed to the sun. It helps your body absorb calcium and sustain normal amounts of phosphorous. There are some supplements and foods, such as fatty fish, that also help your body produce vitamin D, but the best way to get enough vitamin D is from the sun.

In the U.S., up to 41.6% of the adult population has a vitamin D deficiency, which correlates with several chronic diseases, according to a 2010 study.

A vitamin D deficiency, as defined by the study, is if someone has less than 20 nanograms per milliliter (ng/mL) in their blood. In order to have sufficient levels of vitamin D again, people in the study needed to take 5,000 IU to reach above 30 ng/mL, according to Healthline.

Read on to find out some of the scary things that could happen to you if you become vitamin D deficient.