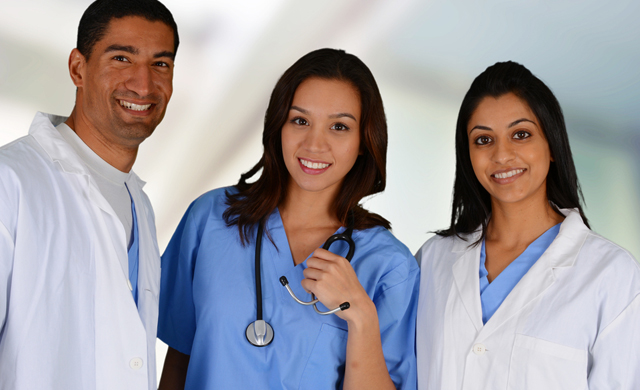 Call him sedentary, if you will.  He’s never been to a gym.  He doesn’t run, jog or walk fast.  Heck, he does not even stretch.  He is 27 pounds overweight, has high-cholesterol, skyrocketing blood pressure and is riddled with ailments.  He smokes, drinks and shoots guns.  A couch potato supreme, he is in his mid 40’s and told me that his body feels a bit worn out.  Last year, he had a herniated disc in his lower back.  One day, he tried to stand up from his office chair and couldn’t walk anymore.  I drove to his work and took him to the hospital.  He had to get two epidural shots, plus a bunch of muscle relaxers and painkillers.  The doctor attributed this misfortune to genetics, and probably because he sat at work for too long.  Six months ago, he was diagnosed with Diabetes type 2.  “It’s all the crazy Korean BBQs we have every weekend.  That marinade is sweet!  Add the booze and the Crêpes Suzette and it all makes sense,” he told me after pricking his finger and getting a reading of 196.  To which I countered, “It all makes sense?  What are you doing?  You’ve got four young kids.  Do you want to die?  Because to me, it looks like your lack of self-preservation is driving you straight to the grave.”  He shook his head, took a long puff from his cigarette and said, “Let me be brutally honest with you, okay?  I hate going to the doctor.  Lo odio.

- What are you talking about?  I love McDonalds.  You know that at one time they had a Double

- Forget about all that stuff.  Do the kale thing.

- A dead man in the making.  And dead men are worth a sigh.

I grabbed his arm.

A long pause.  Our eyes were locked.  They slowly filled up with tears.  He smiled and nodded.

- So right now, you’re going to pick up the phone and call my doctor.

- That you want to schedule a full body check-up for this week.

I scheduled a visit for the following day.  My doctor saw him and recommended several treatments that would bring him back to the land of the living.

- “Man, I have a long way to go,” he said that night after taking several pills.

- Yes. And I will make sure you don’t derail, stall or park.

He shook my hand, while his kids and his wife nodded approvingly.

What can I say?  Es mi hermano.

Some OB/GYN Issues Can't Wait Until After COVID-19