Does Being Single Mean Being Lonely? 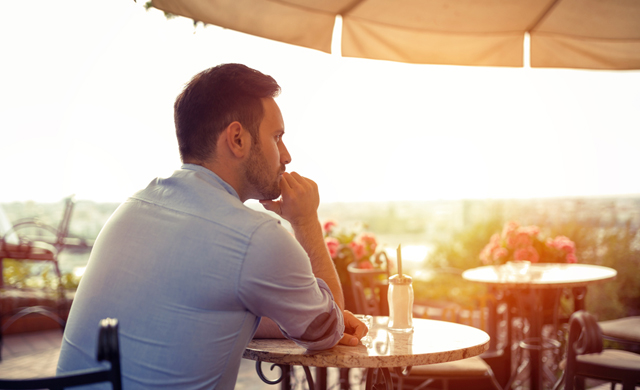 To a degree, yes, but with some caveats. It turns out that the context of why someone is single and what the rest of their life is like makes a difference.

For example, a recent study done by a researcher in Poland found that among young adults, whether they’re single by choice matters in predicting how lonely they are.

Other factors in people’s lives also influence how they react to being single. For instance, previous work by the same researcher suggests that people who report receiving more support from their families experience less romantic loneliness when they go for long stretches of time without romantic partners. In other words, receiving social support through other types of close relationships could mitigate some of the effects of being single.

Realistically, being single does appear to take a toll on mental health on average, at least among young adults. Another study – again, led by the same researcher – found that young adults who were single reported having lower emotional well-being.

However, it also looks like multiple different factors, including whether one is single by choice and what kind of other social support one has, influence how one responds psychologically to singlehood. No doubt finding that special someone can give your mental health a boost, but from a mental health perspective, it also looks like not finding that special someone isn’t the end of the world.

Your coronavirus questions answered. How is it different from the flu? Can kids go outside to play during 'social distancing'?

6 Healthy(ish) Recipes to Crush Your Next Holiday Party