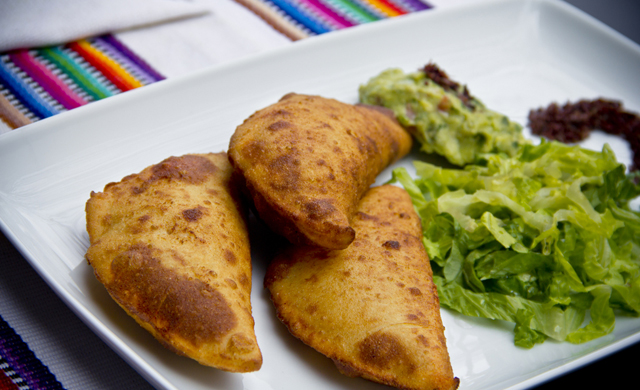 The Catholic tradition still prevails in Latin America, in spite of the arrival of new religions and different spiritual practices that have become popular among the younger generations of Latinos.

Holy Week or Great Week is Catholicism’s most important celebration, perhaps even more so than Christmas, since the foundation of the Christian faith is celebrated this week. The tradition restricts red-meat consumption during this week; fasting from Good Friday to Holy Saturday is even advised.

Latin American families who follow the religion usually go to church every day starting on Palm Sunday. People visit the seven temples on Holy Thursday, the crucifixion is observed on Friday, Saturday is a day for solitude, and the resurrection is celebrated on Sunday, when all fasting is broken.

Among the traditional dishes used to break the fast: the popular rosca de Pascua (Easter bread ring), a Spanish baking tradition – adopted thanks to the influence of Spanish immigrants in Uruguay and Argentina – that is widely consumed during this season.

Also originating in Spain, the potaje de la vigilia (Spanish fasting soup), whose main ingredients include codfish, spinach and chickpeas. Although the tradition treats Good Friday as a day of fasting, this is perhaps the favorite dish for that day in countries like Colombia, Uruguay and Argentina.

There’s also ceviche, which – even though it is consumed all year long in Peru – is a must-have during Holy Week, as are dishes containing codfish, fried fish and chicharrón de pescado (fish fritters), served with a delicious chupe de camarones (shrimp chowder).

Codfish, tuna or seafood empanadas are also very popular during this season across Latin America, especially in Chile and Argentina.

In El Salvador and other Central American countries, tortas de pescado (fish cakes) are very widely consumed. These are made with salted fish wrapped in a seasoned batter, which is then fried and added to a cabbage and vegetable soup.

Fanesca (spring soup) is a traditional Holy Week dish from Ecuador, a sort of soup made with vegetables, codfish and grains, and served with molo (similar to mashed potatoes) and dulce de higos (candied figs).

Holy Week is a time for spiritual reflection and renewal. What better way to celebrate our faith and tradition than spending time with our family and – why not – enjoying our delicious gastronomic roots at the table?

Coronavirus: What to Stock up on So You're Prepared

Researching Doctors Online? Here's How To Do it Right

Why you Should Start Your New Year in February