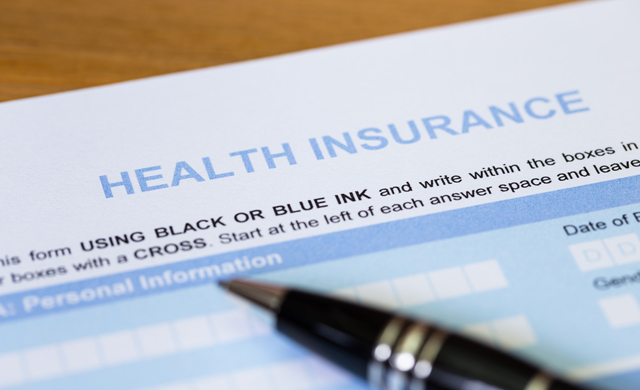 The share of adult Latinos without medical insurance dropped from 41.8 percent to about a third, the Health and Human Services Department announced Monday. This makes Hispanics the group with the largest gains in insurance.

That means 4.2 million previously uninsured Latinos have some kind of coverage since healthcare enrollment began in 2013, possibly including coverage through federal and state-funded Medicaid. The number also includes young people able to stay on their parents' insurance until age 26, which began earlier.

In raw numbers, before the Affordable Care Act, 14.2 million of 33.9 million Latinos ages 18 to 64 lacked health insurance. Now, 10 million of that group lack coverage, according to additional government data. That is still about 70 percent of the uninsured Latinos who need coverage.

The administration released the numbers in time for next week's fifth anniversary of the signing of the Affordable Care Act. The act has been the subject of congressional and court challenges since its passing. While considered a major achievement of President Barack Obama, the health insurance reform law has been heavily criticized by Republicans who have sought to repeal it.

Overall, 16.4 million Americans have gotten health insurance since the implementation of the Affordable Care Act. An independent expert calculated a smaller number of overall enrollments, The Associated Press reported.

"While we still have more work to do to reach those who are still uninsured and make sure the newly covered retain their coverage, today we take a moment to savor the genuine progress that we've made," said Anne Filipic, president of Enroll America, a health insurance advocacy group.