For American-Born Players with Latin Heritage, Identity is Complicated 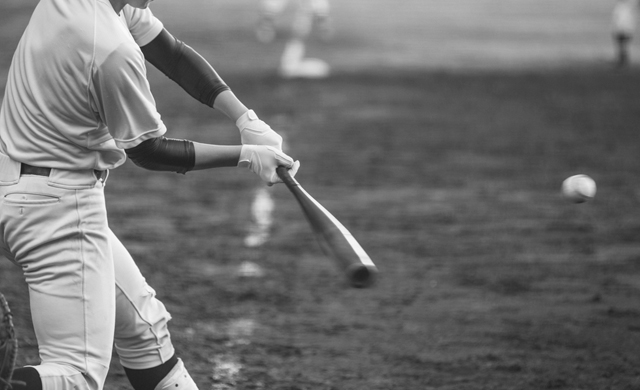 It doesn’t take long to figure out which part of the world Gio Gonzalez calls home. The answer is obvious when the Washington Nationals pitcher wears his black snapback cap with HIALEAH spelled out in black block letters. It is gleaned, too, from his walk-up music at Nationals Park, which currently is a snippet of a Pitbull song called “Greenlight” featuring Flo Rida and LunchMoney Lewis. All three are Miamians. There are references to the 305 — the Miami area code — throughout. Gonzalez is Miami-Dade County through and through.

But as the son of a mother born in Havana and a first-generation Cuban father from New Jersey, his identity is a bit more complicated.

“If I talk to a Latin ballplayer, I’m Cuban,” Gonzalez said. “And if I talk to an American guy, I’m American. No matter what. You’re never going to win in that argument. It’s never a win-win situation.”

This is National Hispanic Heritage Month, a period that runs from Sept. 15 to Oct. 15, and Major League Baseball is recognizing it with a campaign it’s calling “Ponle Acento,” meaning “put an accent on it.” Of the league’s 30 teams, 23 are hosting Hispanic Heritage games, including the Nationals’ game against the Arizona Diamondbacks on Wednesday.